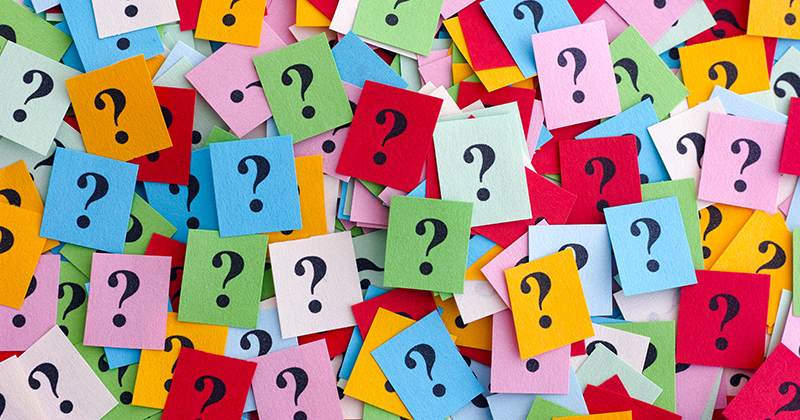 “The ‘eyes and ears’ role is a critical one”

There can be confusion about the roles of the various governing bodies in academy trusts. Sam Henson is on a mission to clear it up.

Governance determines who has the power, who makes the decisions, how other players make their voice heard and how account is rendered.

In a multi-academy trust, the board of trustees is legally accountable for the decisions made in all its academies. However, this does not mean the board is required to make them all itself; it can delegate decisions to the executive and to the non-executive – those volunteering to govern schools.

Governing at academy level within a MAT has become known as local governance, and can take many forms. Although widely referred to as “local governing bodies”, NGA prefers the term “academy committee”, to differentiate them from the governing bodies of maintained schools. This term reinforces the notion that the trustees remain responsible for the whole organisation and decide what to delegate to their academy committees, which is something many academy committees have failed to understand, particularly at the point of transition.

Based on NGA’s extensive work with MATs, it is apparent that getting local governance right poses a unique challenge, and many are struggling to make it work well for everyone concerned.

The ‘eyes and ears’ role is a critical one

MATs are different in so many ways: size, sometimes also phase, geographical spread, communities served, school improvement challenges, values and cultures and visions for growth. There is more than one model that can work. What is delegated must be set out by the board of trusts in a scheme of delegation (fondly known as SoDs) of which NGA has developed several templates.

The trust board is not restricted to sticking with any one particular model of local governance over time. Instead, it should create a flexible model, able to adapt to changing contexts and MAT growth. There is nothing wrong with accepting that what is delegated to local governance in the beginning may not necessarily be right in two years’ time.

However we know that this can be disconcerting for those governing at academy level who thought that they had joined a MAT on a particular understanding. If a major change in the SoD is being contemplated by the board, the views of the academy committees should of course be sought.

At present many MATs have adopted a similar model: 80% of trustees of MATs in our 2018 annual governance survey told us they have academy committees for every school in their trust. We shall return to those that don’t in a future article. Responses of both MAT trustees and academy committee members suggested that the majority of academy committees have significant delegated responsibilities: 91% said they were responsible for monitoring pupil progress and attainment, 71% for monitoring key strategic priorities, 66% for stakeholder engagement, 63% for determining school-level policies, 60% for managing the school’s budget, and 57% for headteacher appraisal.

Academy committees are well placed to assess whether the school is working within agreed policies, meeting agreed targets and managing its finances well. NGA’s case studies revealed that academy committees have the ability to scrutinise delegated areas in greater depth than the trust board and to ‘feed’ information up to the trustees in a timely and succinct manner. We do however come across some volunteers who do not think that their skills are being well used by governing at academy level. This may be because, although they have a monitoring and scrutiny role, they do not have any significant decision-making powers, and simply referring information to the board is not fully satisfying.

Also, there is often a role in terms of representing the trust and consulting with others outside of the MAT, being both an ambassador for the trust but also engaging with stakeholders. Given that academy committee members are embedded within their local contexts, they are well situated to engage with pupils, parents, school staff and the wider school community.

That “eyes and ears” role is a critical one that the trust needs to take seriously in order to discharge the governance responsibilities of ensuring voices are heard and account is rendered.