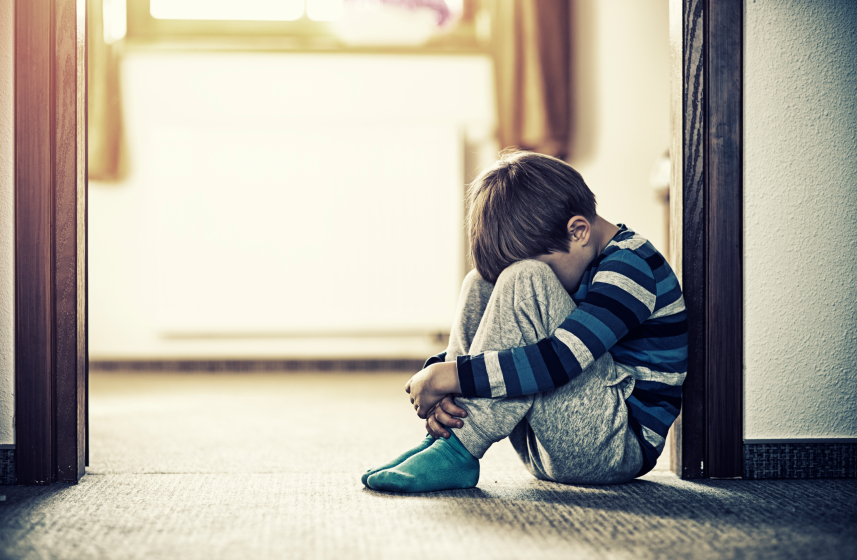 Schools are increasingly having to help meet the basic needs of pupils, including food, clothing and housing, a leading poverty expert has warned, after it was revealed almost three quarters of teachers have seen pupils coming to school hungry.

A survey of 3,250 teachers by the National Association of Schoolsmasters and Union of Women Teachers (NASUWT) shows 71 per cent of respondents have seen pupils arriving at school hungry, while more than a quarter have given food to their pupils and more than half have seen their school do so.

It comes after the government announced £10 million of funding for breakfast clubs, but school food and health policy advisor Lindsay Graham warned it would “only scratch the surface” of proper support and provision.

Ms Graham, the author of an influential report that outlined the challenges of securing food for children in poverty outside of term-time, said she was “not surprised” by the NASUWT survey results, which “echoed completely” the issues she hears about from families. She said: “What I do find most worrying about these results is that schools are continually having to meet basic needs for vulnerable pupils such as food and clothing. Schools do take their duty of care very seriously and it’s sad to learn that they are now more frequently stepping in to support families with issues such as housing.”

Ms Graham called for more investment to “poverty-proof the school day”, adding it was “simply unacceptable and shocking” that in 2016, such a high proportion of teachers were reporting hunger in their classrooms.

She added: “We hear the same stock policy answers from Government about what it’s doing to ‘help’ children and families with a trip-of-the-tongue regularity. What this survey is telling us, quite clearly, is what the government is not doing.”

The NASUWT’s findings were also corroborated by Sara Bryson, policy and research manager at Children North East, who said they were “exactly” what her own organisation’s research had found in recent years.

She said: “Children and young people told us that if you’re poor, school is a difficult place to be. An Aviva study published recently showed that it will cost a child born in 2016 £74,000 to attend state school.”

She said purchases like uniform, PE kit, footwear, trips and excursions mounted up, but added that the rise in popularity of events with costumes or dress codes, like World Book Day and school proms, were also “pricing out” children and increasing stigma within schools.

The NASUWT has warned that housing in particular is becoming “an increasing issue”, with the survey finding that more than a third of teachers have seen pupils who have been living in temporary accommodation.

General secretary Chris Keates warned that teachers and schools were being left to pick up the pieces of “callous fiscal and social policies”.

She added: “Poverty is not incidental to teachers. It is a key inhibitor to educational progression and schools simply cannot be expected to tackle these issues alone. This year’s survey confirms the trend of the previous two years that the position is worsening.

“It is hardly credible that this is happening in one of the world’s largest economies. Yet despite this evidence of misery the chancellor continues to cut public services which are the only remaining lifeline for many children and families.”