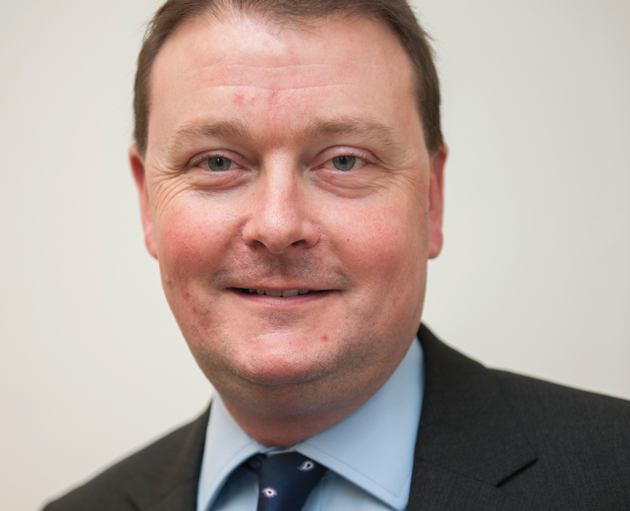 An agreement will set out the relationship between churches and the government as all schools get set to become academies.

The Department for Education (DfE) said in last week’s white paper that it is agreeing a Memorandum of Understanding (MOU) with churches.

About 50 dioceses are currently designated as academy sponsors, with up to 1,000 Christian faith academies serving 500,000 pupils.

This represents a much smaller proportion than non-faith schools. Just 5 per cent of Church of England and Roman Catholic schools are academies, compared with 17 per cent of schools classed that have no religious character.

The white paper said: “We will work with the churches and relevant faith bodies to ensure that the religious character and ethos of church and faith schools is protected in a system where every school is an academy.”

The document stated the MOU would acknowledge churches expect academies to remain part of a “diocesan family of schools”.

The agreement will also outline how dioceses are to work with regional schools commissioners, describing “clear protocols for agreeing the arrangements required when church schools become academies”.

A DfE spokesperson said no further information was available about the memorandum.

The government’s plans do not include the 84 other-faith schools (Jewish, Muslim and Sikh), 48 of which are still maintained by the local authority. Thirty-three are Jewish schools.

The Partnership for Jewish Schools said it would not comment on the proposals at this stage, as it was a “complex issue”.

However, the plans have come under fire from non-religious groups.

A spokesperson for the National Secular Society, which campaigns to reduce religious influence, said: “The government’s desire to protect the religious character of faith schools makes a mockery of its promise to ensure all academies are inclusive and welcoming to the communities around them. This concordat simply ensures that faith-based schools will remain free to robustly assert a Christian ethos on a religiously diverse and largely religiously indifferent school community.

“Meanwhile, the prospect of non-religiously designated schools joining faith-based multi-academy trusts threatens to extend the influence of the churches and further diminish secular education in England, encroaching on both parents and young people’s religious freedom.

“We’d like to see a white paper that challenges the influence of organised religion in publicly funded education and instead advocates for equality-based education system free from an overbearing religious ethos.”

Paul Barber (pictured above), director of the Catholic Education Service, said: “We were pleased to see reference to our MOU with the department in last week’s white paper and we welcome this commitment to our continued relationship.”