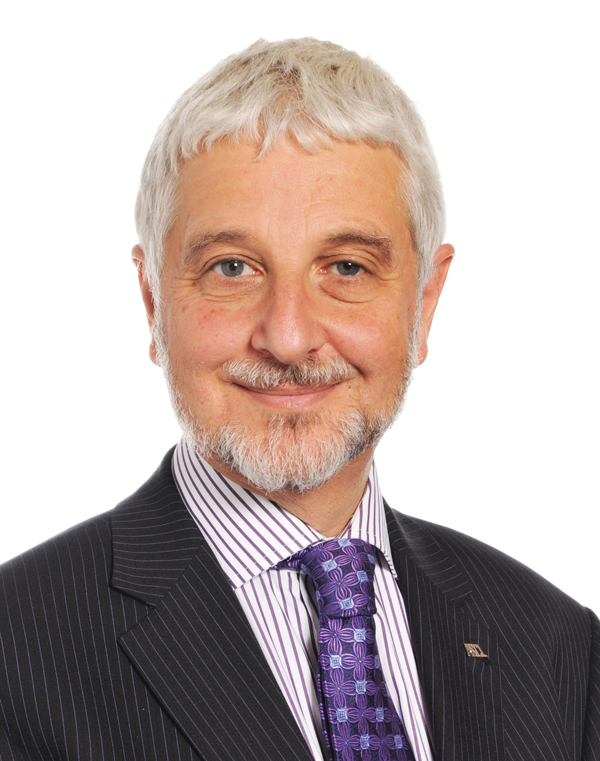 Concerns have been raised about the extra burden falling on headteachers as they try to thwart parents from fiddling the school admissions system.

A BBC Panorama investigation due to air this evening will report the lengths gone to by parents attempting to bag a place at their chosen school.

It includes lying about where they live, claiming to live with relatives closer to a school and taking on a short-term rental agreement in a school’s catchment area.

Research published by lettings agent Countrywide last month found it cost 14 per cent more to rent a home within a kilometre of an Ofsted rating outstanding school, compared to living further out.

David Fell, research analyst at Countrywide, said: “The flexibility of renting can present a challenge for schools, where competition for their places is high, particularly as some less scrupulous owners have in the past rented homes to try to secure a place in a school.”

The research also found houses on the same street, but split by the boundary of an outstanding school’s catchment area, can differ in price by 15 to 20 per cent.

Mr Fell added: “Schools are becoming increasingly savvy now, ensuring the home is a family’s permanent residence rather than somewhere which has been rented for a few months during the application process.”

However Brian Lightman, general secretary of the Association of School and College Leaders, said these sorts of problems can be “time-consuming for oversubscribed schools to manage”.

“If some parents abuse the system, schools have to spend even more time dealing with the situation,” he told Schools Week. “This takes senior staff away from other activities which would directly benefit their pupils.”

Havering Council, in east London, recently investigated a sample of 100 applications forms for its best primary schools and found nine were fraudulent.

Isobel Cattermole, director of children, adults and Housing at Havering Council, said: “We understand that parents want the best for their child, but local school places are for local children, and unfortunately, any fraudulent application could deny a Havering child a place at their local school.”

The council has employed two investigators to root out parents flouting the rules, who will feature in the BBC Panorama programme this evening.

The investigation also looks into the methods outstanding faith schools use to deal with “pew jumpers”.

Father Martin Hislop, priest at St Luke’s church in Kingston, Surrey, found 11 of the 20 new congregants last year stopped attending as soon as the school allocations were announced in April.