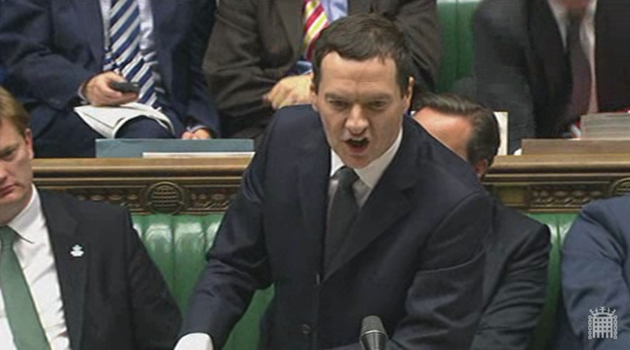 Large academy chains, exam boards and other education sector charities will have to pay the new apprenticeship levy, the government has confirmed.

The Department for Business, Innovation and Skills told Schools Week today that charities which meet the size threshold for the tax will need to pay, but will also be eligible for funding to hire their own apprentices.

Plans for the levy were announced by Chancellor George Osborne (pictured) in his July budget.

Under the proposals, organisations of a certain size will have to pay a percentage of their payroll costs to the government to support the creation of apprenticeships as part of a drive to get 3m learners to begin one by 2020.

But organisations are still waiting to hear what the employee number threshold for paying will be, and how much they will have to pay.

The Confederation of British Industry has predicted the tax will be “around 0.5 per cent of payroll” and “is likely to include all businesses with 250 employees or more”. If their predictions are correct, the levy will affect certain large academy chains and sector organisations with charitable status such as exam boards.

It is intended that organisations which pay the tax and then hire apprentices will get a greater return from the system than they put in.

A department spokesperson told Schools Week: “A larger employers would be required to pay the levy, and would have access to the fund, so this would include charities.

“But note the threshold for the definition of a larger employer has not been set. This will be confirmed once the consultation closes.”

Several large academy chains were approached for comment but did not respond, with the exception of Ark, which did not want to comment before more details are released.

A consultation launched this week will run until October 2 and can be found here.