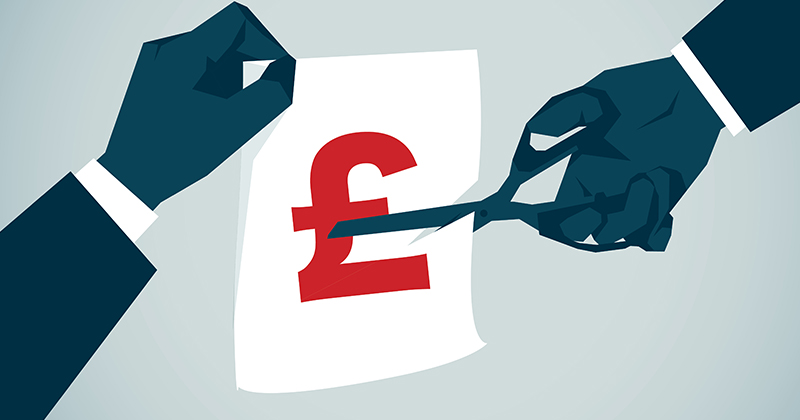 Schools face having to axe more support staff under budget squeezes, new government research has found, with leaders concerned about the impact on pupils.

More than half of the 60 schools taking part in the study reported they had slashed the number of TAs they employed over the past three years, or were planning to.

This was down to not replacing TAs when they leave or under “restructuring or renationalisation processes”.

The research, titled ‘Deployment of Teaching Assistants in schools’, was commissioned by the Department for Education and published today.

Many schools said they had rationalised their TA numbers to ensure they were being used “efficiently and effectively”.

The report added: “However, a majority of schools reported that they need to make further changes to their TA deployment as a result of funding constraints, and expressed concerns about the impact of this.”

The study found TAs were being deployed for a “wide range of complex and interconnected functions” to support teaching and learning in mainstream schools.

Respondents also said they were “aware and concerned” that the responsibility for supporting their most vulnerable learners was often given to the “least educationally skilled and lowest paid members of staff”.

The research was based on the view of school leaders, adding more research is needed to capture the views of teachers and TAs.

A survey by the Sutton Trust found almost two-thirds of primary schools had cut teaching assistants to save money.v

A National Education Union survey last year also found teaching assistants are also being made to step up and teach pupils as cuts bite.

A DfE spokesperson said: “Teaching assistants play an important role in the classroom, supporting both the teacher and the pupils to achieve their full potential.

“Since 2017, we have given every local authority more money for every 5 to 16 year old in every school and made funding fairer across the country. There are more teachers in our schools than in 2010 and the number of teaching assistants has increased by a fifth between 2011 and 2017.”