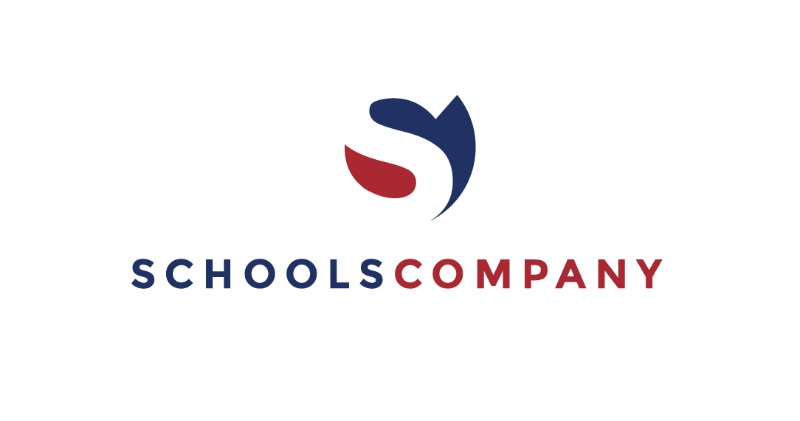 Safeguarding breaches, unsafe premises and inadequate staff were among the failings identified at the three pupil referral units run by Schools Company Trust.

Although the trust technically ran three academies – North Devon, Central Devon and South and West Devon academies – these were divided into approximately 20 sites across the county.

The trust’s interim chief executive Angela Barry expressed “huge concern about the provision being of a questionable standard and where the funding had gone for these children”.

It has never been run in an appropriate manner

The strongest expressions of concern related to the Torridge Academy, a North Devon Academy satellite site that the trust had been hoping to open as a school in its own right.

However, the board shut it down almost immediately “because health and safety and safeguarding was so bad we couldn’t allow it to stay open”.

The minutes warn of year 12 pupils being allowed to mix with primary pupils, including “one showing high-level sexual behaviour”, and only eight or nine pupils attending regularly.

There had been no health and safety compliance checks and the building had broken water pipes, exposed wiring and smashed windows, with mouse poison left in reach of children.

“It has never been run in an appropriate manner, which is very evident not only through the building but also the staff running it,” the minutes said.

The main site of the South West Devon Academy in Dartington should have had between 40 and 50 pupils, but it had only nine.

“The head was clear that he chooses the best nine to attend the site and the rest are put in other places or educated offsite,” the minutes noted.

“The provisions have not been run on a diagnostic basis of the needs of the students. This process has never been adhered to. Effectively they get the funding but then put them somewhere cheap.”

A “field school” set up as part of the South Devon provision was the farm of a personal friend of Patrick Eames, a former operations director and executive principal at Schools Company Trust. No risk assessments had been taken before pupils attended.

Central Devon Academy’s main site in Exeter should have had 80 students on site, but just four were in attendance when inspectors visited. There were both primary and seconary pupils registered, but the minutes warn that not enough was being done to try to return the younger pupils to mainstream education. One child, who had been in alternative provision for nine years, was “completely institutionalised”.

One offshoot site, Chapel Street, was described as a potential “illegal outreach”. The trust was three months in arrears with rent and there was no insurance and no gas or electrical testing. At another, the 100 Club, support staff from ACE Academy Trust arrived to help with improvements and found staff “watching Jeremy Kyle”.

The North Devon main site in Springfield Court accounted for a third of all police callouts across the sites. In initial meetings with the interim chief executive, the principal “refused to accept that these children were his responsibility”, the minutes found.