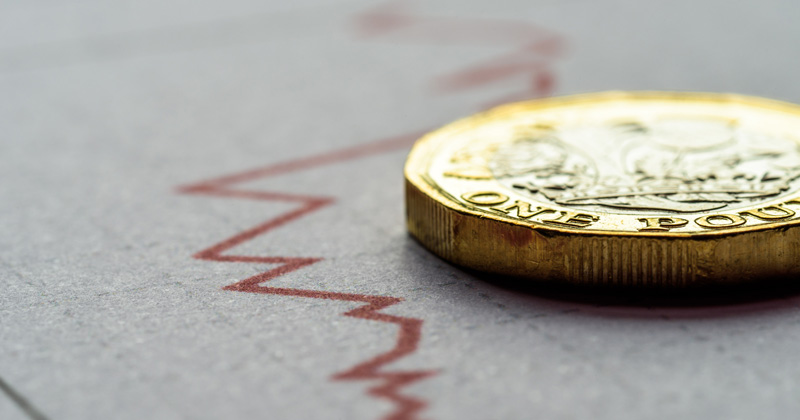 The Schools Company Trust is expected to finish this academic year with a deficit “in the region of £8 million”, according to minutes from trustee meetings seen exclusively by Schools Week.

The figure was predicated on the prior expenditure of the trust continuing over the past academic year. The trust overspent by an extra £800,000 in the four months leading up to December alone.

According to the minutes, former chief executive Elias Achilleos told his fellow trustees in December 2015 that the deficit faced by the trust should be wiped out “in five years” – despite its having taken on a school with a £4 million deficit.

In October 2017, he predicted a closing deficit of just under £2 million by the end of 2018. This estimate that appears to be only one quarter the size of the most current predictions.

The minutes note that the trust owes creditors around £1 million and that it had stopped paying invoices “for the last few months”.

Budgets had not been monitored correctly, with inaccurate forecasts for expenditure on rent, and twice as much spent on professional services such as human resources as originally predicted.

The financial director originally employed by Schools Company Trust was not a qualified accountant, as the trust “wanted a business mind, not an accountant”.

The trust’s one mainstream secondary school, previously called Castle Community College, was operated by Achilleos’ separate company Schools Company Ltd from 2014 until a full takeover by the trust in July 2016, when it was renamed the Goodwin Academy.

Rated “outstanding” in 2010, it merged with nearby Walmer Science College in 2013, but was deemed “inadequate” six months later.

Minutes from September 2017 reveal that Castle Community College had a forecast deficit of over £4 million, but the trust agreed to take it on after the Education and Skills Funding Agency said it would support it “through an understanding”.

However, the minutes also state that the decision to take on the school “was based on assumptions about budget which have turned out to be wrong.

“With the known facts we would not have taken on the school unless the deficit was underwritten.”

Although trustees discussed trying to hand back the Goodwin Academy, it was “felt to be unlikely. No trust would take on the deficit. The ESFA would not wish to write off the debt.”

Despite having schools based in Devon and Kent, the trust had a main office in an upmarket part of central London, close to Chancery Lane station.

In September Achilleos said the trust would relocate to the Goodwin Academy to save money, but warned he had “potentially misled the board” and had signed an agreement to keep it open until May 2019.

Plans to restructure head office were “never going to materialise” as Achilleos had “never issued any redundancy notices”, and the interim board has since been unable to find “any personnel files for head office staff or any information relating to the accounting officer”.

According to the trust’s accounts, which cover the period from September 1, 2016 to August 31, 2017, the chain is now under investigation by the ESFA over instances of potential “material irregularity, impropriety or funding non-compliance”. This “series of investigations” by officials will also cover potential conflicts of interest and related-party transactions at the trust.