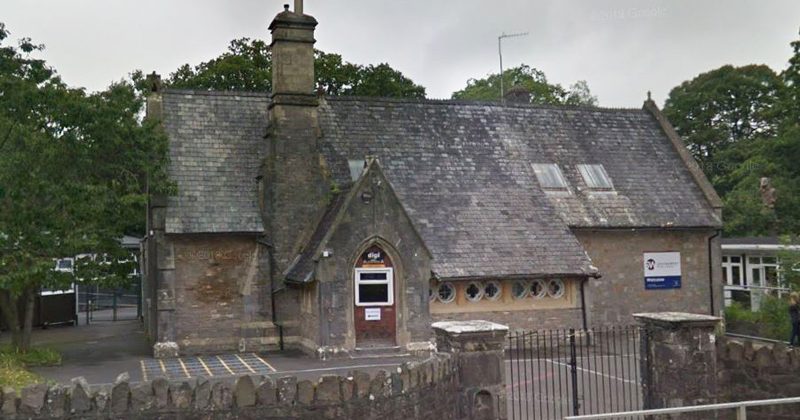 Financial incompetency, appalling school buildings and close relationships with government have been revealed in the minutes of trustee meetings from the failed Schools Company Trust.

The trust ran three pupil referral units in Devon for vulnerable children who have been excluded or are otherwise unable to attend mainstream schools, as well as the Goodwin Academy secondary school in Kent.

In November 2017, its trustees were replaced, and in January an interim executive board took over the running of the trust. All four schools are now in the process of being given to other academy chains and the trust will be dissolved.

New documents covering the crucial period from July 2016 to April 2018, obtained by a freedom of information request, shine a light on the inner workings of the trust, which has been strongly criticised by both Ofsted and the Education and Skills Funding Agency.

The minutes reveal unmonitored budgets, buildings in disrepair and concerns over the suitability of staff, as well as the new board’s frustrations as it tried to work alongside the council and Department for Education to improve the schools.

“The interim trustees and interim CEO have acknowledged the unacceptable failures of financial management and unacceptably low level of educational provision in the Devon academies by previous trustees and senior leaders of the trust,” he added.

“We have apologised to students and their parents and will work with the appropriate agencies in order to ensure that those culpable are held to account.”

Thinking Schools Academy Trust is set to take over Goodwin Academy, and Wave, which specialises in alternative provision, will take over the three Devon PRUs.

A prominent academies “troubleshooter” has been brought in to help Schools Company Trust as it continues to face investigations from the government and scrutiny from Ofsted.

Angela Barry, a trustee of the Argent Trust, which helped to wind up the controversial Lilac Sky Schools Trust before it closed last year, is leading an interim leadership team at Schools Company Trust. She has also recently become a board member at the under-fire Bright Tribe Trust.

The new team has been put in place at a pivotal moment for Schools Company Trust, which must continue to support its schools until they are rebrokered.

According to its most recently published accounts, the chain is under investigation by the Education and Skills Funding Agency over instances of potential “material irregularity, impropriety or funding non-compliance”.

This “series of investigations” by officials will also cover potential conflicts of interest and related-party transactions at the trust, accounts reveal.

In the minutes, the interim leadership team said it was unlikely that the completed investigation report will be received this year, but noted “there are a series of separate HR investigations running concurrently” which should be completed earlier.

Ofsted is yet to carry out a full inspection of the Central Devon Academy or the Goodwin Academy since they were taken over by the trust, but both the South and West Devon Academy and North Devon Academy have been rated “inadequate” across the board.

Minutes from a board meeting in March reveal that the interim board asked Ofsted to defer the inspection of the South and West Devon Academy, as “if it had been inspected, the academy would have been closed down”.

From September, the Goodwin Academy will be sponsored by the Thinking Schools Academy Trust, and Wave, which specialises in alternative provision, will take over the three Devon PRUs.