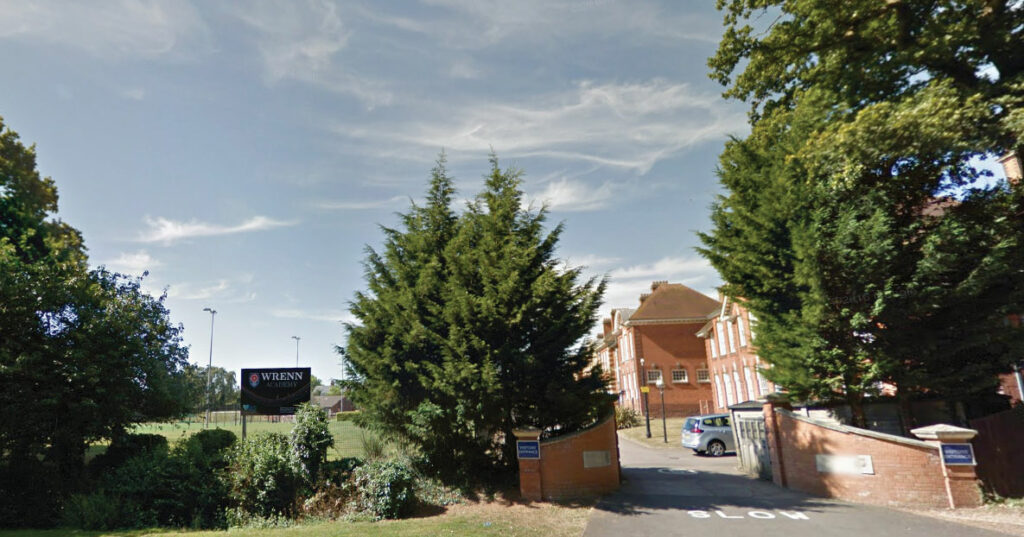 An academy that racked up a £1.3 million deficit last year is now facing closure, but only after the government stepped in over an “inadequate” Ofsted.

The Education Fellowship Trust (EFT) has been issued with a termination warning notice for Wrenn school in Wellingborough, Northamptonshire, by Martin Post, the regional schools commissioner for north-west London and south-central .

The school was rated “inadequate” in October after Ofsted noted issues with pupil achievement.

However just one category, outcomes for pupils, was rated inadequate. The other four were all requires improvement.

Yet in a letter sent to trust chair Rachel Mallows in early December, Post highlighted the “serious weaknesses” and said there needed to be “significant improvement” or the school’s funding agreement could be terminated.

In its accounts EFT said the trust took on the school when it already had a “considerable deficit”.

It said the Education Funding Agency (EFA) initially asked it to fund the deficit from its central funds, but then realised this would “have an impact on the overall position of the trust. This matter was raised again during the year with the EFA and were [sic] advised by the deputy director that there was no additional funding to support this position.”

The number of full-time equivalent teachers across the trust’s schools fell from 352 in 2015, to 332 last year. Admin staff fell from 371 to 333, in the same period, although the number of management staff rose from four to 11.

Budget pressures look set to worsen after an analysis published this week by six education unions found that 98 per cent of schools in England face a real-terms reduction in per-pupil funding under the new funding formula.

Separate analysis published on the School Cuts website, run by education unions, predicts Wrenn school faces losing an extra £412,339 from its budget by 2019.

EFT has been under the scrutiny of the EFA in recent years.

It was told by the agency in September to close a linked commercial company. The government said the trust’s organisational model was “not acceptable”, and questioned its relationship with the private company The Education Fellowship Ltd, which at the time owned the chain.

The trust chief operating officer Lizzie Rowe insisted the structure had been approved by the Department for Education (DfE) in 2012 and 2014, and questioned the use of public funds for such an investigation.

A separate EFA investigation in 2014 highlighted concerns over governors’ expenses of £45,000, including for a fact-finding trip to New York.

The trust did not respond for comment, while a DfE spokesperson said that Post was “continuing to work with the trust to ensure action to address the concerns raised is being taken”.