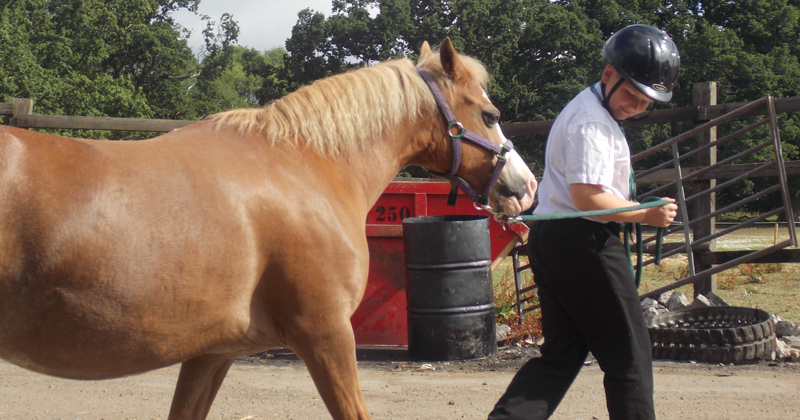 A school in London is using equine therapy to help students with ADHD, autism, behavioural issues and those lacking in confidence to build up their social skills.

Whitefield School in north London began taking year 7, 8 and 9 students to spend time with horses at a specialist stable around two years ago, and found it had a calming effect on pupils who struggled socially.

During the sessions, run by a nearby charity, students work with horses of a nervous disposition, and adjust their own behaviour to make them feel at ease. 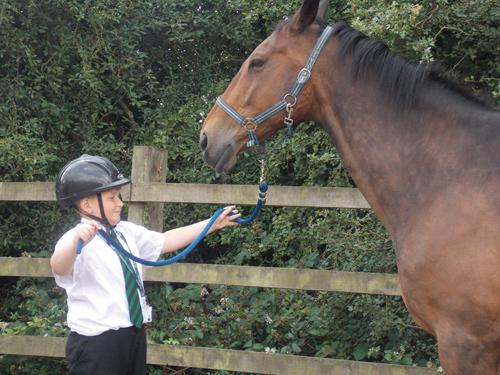 “There’s no riding or any of that involved, it’s all about the relationship between the child and the horse,” Martin Goodwin, the school’s pastoral support officer, explained. “The idea is to get children to understand, through the horses’ behaviour, a reflection of their own behaviour.”

The sessions, run by Strength and Learning Through Horses, take place for one hour a week over a six-week period, and over 30 pupils at the school have now had the chance to take part.

“A lot of work has been done on this in the States. We thought it would be something that would be worth an initial punt on with our students, just to see how it worked,” said Goodwin. “We don’t have enough money to have groups running all year long, but we can fund about three groups across the year.”

The school has observed noticeable differences in participating students, particularly those with ADHD, who became calmer when dealing with horses, as well as quieter students, who were more vocal when asked to put forward their opinions and ideas.

“There’s a little bit of cost to their curriculum time, but with intervention at this stage we will hopefully reap benefits later on. It’s therapy work, so it’s a slow incremental thing. It’s just another little bit of the puzzle piece in the jigsaw which will help move that child forward,” Goodwin added. 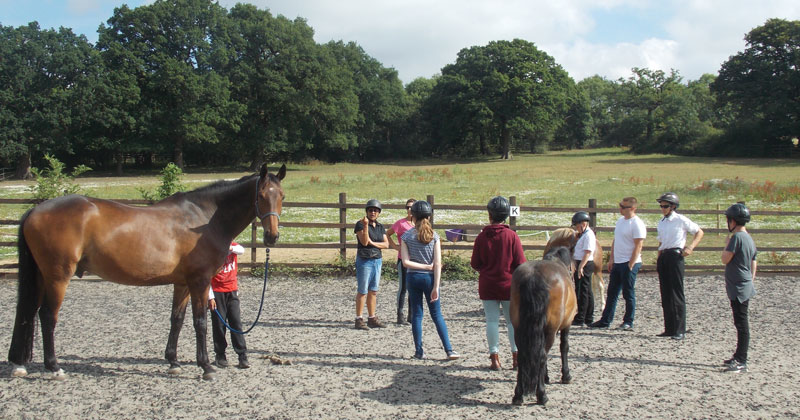