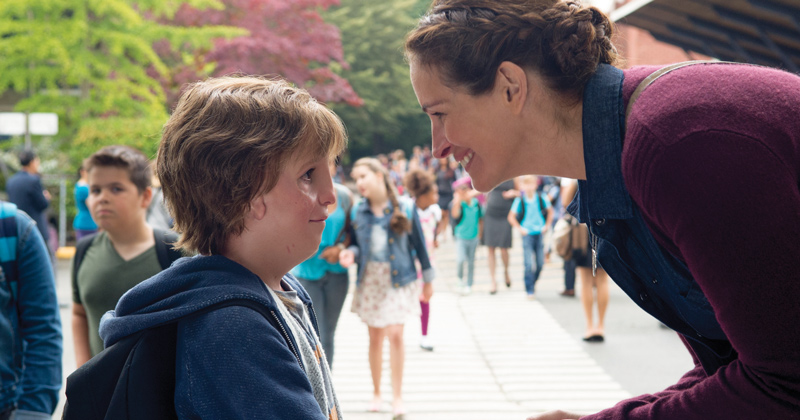 A charity supporting people with facial disfigurements has released a set of resources to help teachers broach the topic in the classroom.

These free, downloadable resources have been released by Changing Faces to coincide with the new film Wonder, which tells the story of a boy born with a craniofacial condition as he starts school.

The ‘Wonder Toolkit’ will include activities for children and young people about appearance, how to engage with people who look different and what to do if they see someone being bullied, and follows the themes touched on in the film.

“Young people are under such pressure to look a certain way – so looking and feeling different in a society where beauty is valued very highly can be extremely difficult,” said Becky Hewitt, CEO of Changing Faces. “If every school in the country used the Wonder resources, then we’d be an important step closer to a society that doesn’t judge people based on their appearance.”