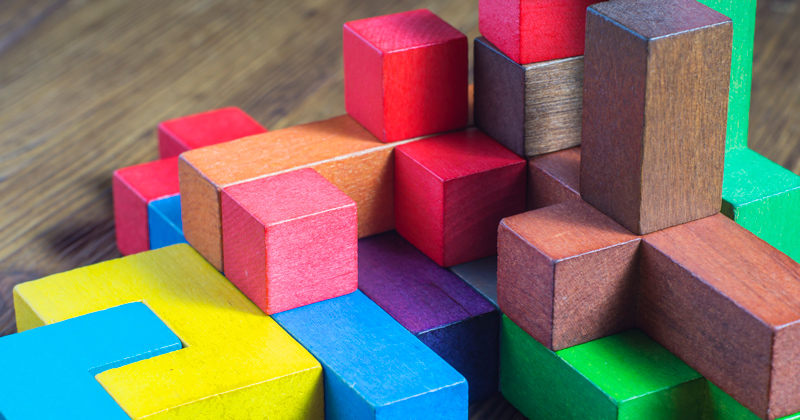 The government has named 50 schools chosen in the second round of its school rebuilding programme.

Ministers pledged last year to rebuild 500 schools over the next decade, and in February announced the names of the first 50 schools which will share £1 billion in capital funding.

Now the second set of 50 schools have been named. It is not known how much funding has been allocated for the second round.

The Department for Education has also launched a consultation on how schools will be selected for future rounds of the scheme. This was pledged earlier this year, and comes amid calls for transparency over how the first schools were selected.