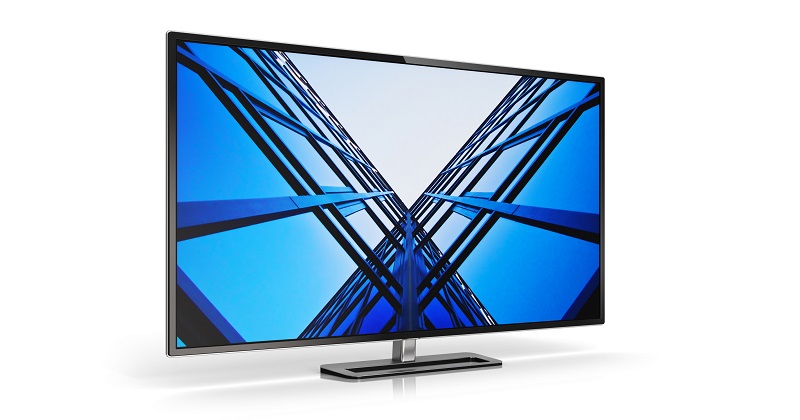 A school locked into a controversial PFI contract was charged more than £1,000 to move an LCD screen, while another forked out £640 to have a computer table removed.

The pay-outs were revealed following an investigation by the JPI Media Investigations team into the spiralling costs of private finance initiatives.

Consultants that provided advice on these deals, suggesting they represented value for money, need to be held up to the spotlight

The schemes allow private firms to build, operate and run buildings that are leased back to the taxpayer under contracts of about 25 years.

Analysis of the findings show that the overall price tag in 42 English schools projects ballooned by a total of £430 million.

The new investigation also reveals eye-watering maintenance costs. A school in Newcastle paid £1,017 to move an LCD screen, while another paid £640 to remove a computer table and £560 to install a power socket.

In Swindon, a school paid £25,471 to put up three fixed parasols, another spent £4,026 for new locks on its hall doors, while a school in St Helens spent nearly £10,000 on a dividing curtain for its drama area.

The investigation found that extra costs and inflation is set to add nearly £5 billion to the overall cost of PFI schemes – which were also used across other public sectors, including for new hospitals, roads and police buildings.

A large number of councils that were responsible for signing the deals refused to release the costs for English schools projects.

However, of those that did, whole-life costs of the contracts rose by an average of £10 million.

Twelve reported the costs remaining the same, while costs fell by a total of just £15 million in seven.

“Rotherham group schools project” had the largest rise of £57.6 million, on top of the original £402.5 million contract cost.

This was down to higher inflation rates and an increase in facilities management charges.

Joel Benjamin, a co-founder of The People Versus PFI, said: “Consultants that provided advice on these deals, suggesting they represented value for money, need to be held up to the spotlight – and, to some extent, the councillors and commissioners that signed off on PFI deals also need to be held to account”.

The government has pledged to no longer use PFI to fund school-building projects. However, schools have been “snubbed” access to the Treasury’s new “centre of excellence”, set up to improve the management of existing contracts.