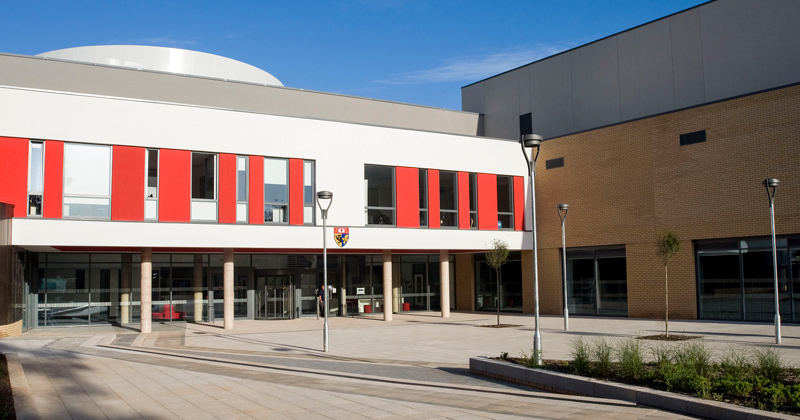 An academy trust has made the rare decision to “de-merge” an all-through school into primary and secondary provision because it wants two heads it can hold to account separately.

The request to split Yate Academy in Gloucestershire was one of ten escalated for ministerial approval by headteacher boards in the past year.

The all-through Yate Academy joined Greenshaw Learning Trust in September 2017. It had been part of the now defunct Ridings Federation.

Ofsted rated it “requires improvement” during its time with Ridings, with inspectors noting weaknesses in teaching, poor behaviour and low achievement. They warned that governors did not always challenge academy leaders effectively.

At a meeting of the South West headteacher board in February this year, members were told things had improved at Yate, but the trust wanted separate secondary and primary headteachers “for accountability and school improvement purposes”.

However, as this was the board’s first request to split up an all-through school, Lord Agnew, the academies minister, had the final say. He approved the move and the school opened as Yate Academy and Woodlands Primary School on September 1 this year.

Will Smith, the chief executive of Greenshaw, told Schools Week the decision to split the school was a “real success” with “two brilliant headteachers and two really effective governing bodies”.

“We’re not in principle against all-through schools. That’s not a policy decision of my board of trustees,” he said.

“The way the schools were led and the particular priorities of the school meant it was our view they would be better with their own local governing bodies. My trust believes in local accountability and their own headteachers who have a specific focus on the relevant key stages.”

Although the division of an all-through school remains unusual, Greenshaw is not the only trust to have taken this path. Haberdashers’ Aske’s Federation this year has split all three of its all-through schools in southeast London into primary and secondary schools.

A spokesperson for the trust said the school system “does not cater directly for all-through schools because they are so rare. As a result of this, our schools often found themselves at a disadvantage or having to ‘reinvent the wheel’ with tools and packages offered to schools.

“In order to enhance every pupil’s experience, the schools made a considered decision, following an extensive consultation, to change our legal structure to solve this problem and provide a better clarity of responsibility and accountability for our schools”.

However, it is common to amalgamate several smaller schools to create all-through provision.

United Learning Trust runs five, including Swindon Academy, which was created from an amalgamation of four schools and Kettering Buccleuch Academy from a merger of three.

When the minister has the final say

Schools Week analysis of headteacher board minutes shows Lord Agnew had the final say on ten decisions affecting academy trusts in the past year.

This included a request from Leigh Academies Trust to merge two primary schools in Kent, a move that prompted local protests.

The minutes from a meeting of the South East and South London headteacher board in July show members were critical of Leigh, reporting it was felt that “given the trust is large and financially stable, it should have taken longer to work with the schools and secure the support of the local community”.

The decision on which sponsor should take over failing Steiner schools was also escalated in March. It was announced the three schools would join Avanti Schools Trust in June.