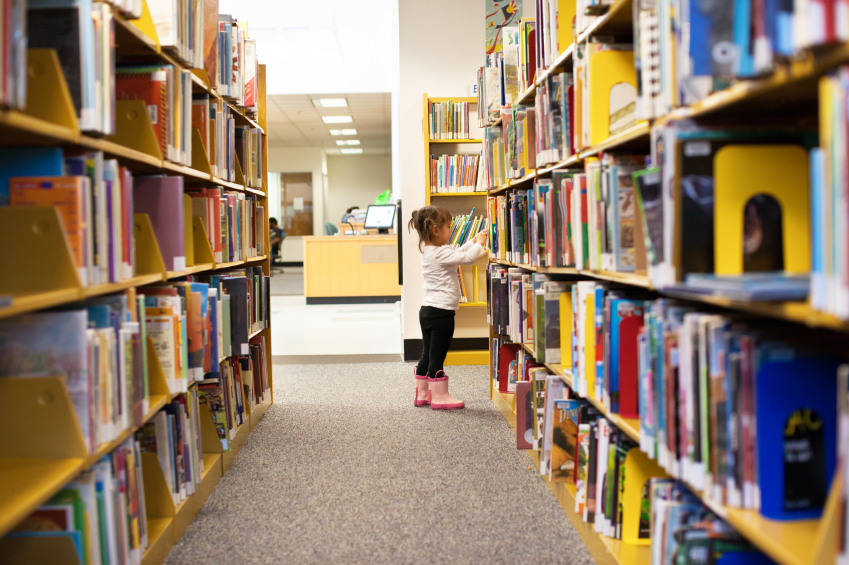 School libraries should be inspected by Ofsted, a union has ruled, as a group representing school librarians reported declining membership and books “ending up in skips”.

A motion passed at The Association of Teachers and Lecturers conference calls for a campaign to prevent school library closures and urges Ofsted to inspect them.

Schools are not required to report if they have a library, so closure figures are not available, but the School Library Association said its membership dropped around one sixth over the last decade, from 3,000 to 2,500.

A survey of 456 union members revealed a mixed picture in England’s schools. Although 53 per cent of members said their school didn’t have a library, 22 per cent said theirs had been given more space. Around 16 per cent said the amount of space used by their library had diminished.

School Library Association director Tricia Adams told Schools Week schools often decided they didn’t need libraries any more, sometimes making librarians redundant or opting not to replace them when they retire and instead concentrating on e-book collections: “They still need a librarian to manage those collections, but the school doesn’t realise that at the time.”

She said library provision in schools was “either feast or famine” with some libraries receiving greater resources while other disappeared.

“The books end up in skips or get distributed around departments, but then they don’t get managed and shared and they don’t allow for that lovely serendipity you get when kids are browsing a library.”

Backing the union’s call for inspection of school libraries, she said the move would make schools realise their importance.

The motion seeks Ofsted inspection of school libraries if they exist, or any “alternative” provision of a similar type if they do not. It also calls on the government to ensure the Department for Education has a “libraries lead”.

During the debate, delegates told stories of school libraries being closed and books being taken away in skips, and made emotional pleas for action to save them.

Cathy Tattersfield, who proposed the motion, said: “How can you have a school without a library? Libraries are a mirror of the societies in which we live and grow. Should that be forgotten, ignored or disregarded, then it will reflect badly on everything that is truly good about education in its widest sense.”