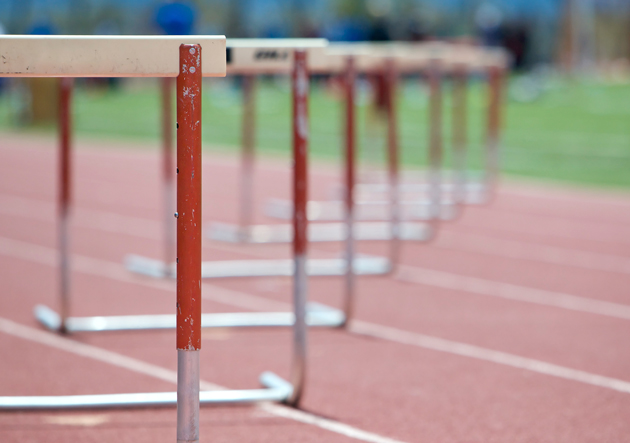 The government’s controversial new teacher training recruitment system has now kicked into action for school-led routes as they reach the 75 per cent minimum level for PE teachers.

Providers were emailed last night and informed the total number of trainees required for PE is close to being hit.

School-led routes have reached the 75 per cent minimum recruitment level for PE teachers and higher education institutions (HEIs) have already recruited the remainder of places, the email said.

Providers were urged to regularly check daily data published by UCAS so they have “a clear picture of the rate recruitment is moving”.

The government changed its policy this year of recruiting teachers to guide more trainees down their preferred school-led routes by capping the numbers HEIs could recruit.

But the system has been criticised by providers and applicants as chaotic after HEIs reached their caps for popular subjects within days.

Oxbridge said it would have to close its history course under the new system – as it had not recruited enough teachers when the history cap had been hit.

But ministers stepped in and tweaked the policy to ensure some providers could recruit 75 per cent of the number of trainees they had last year.