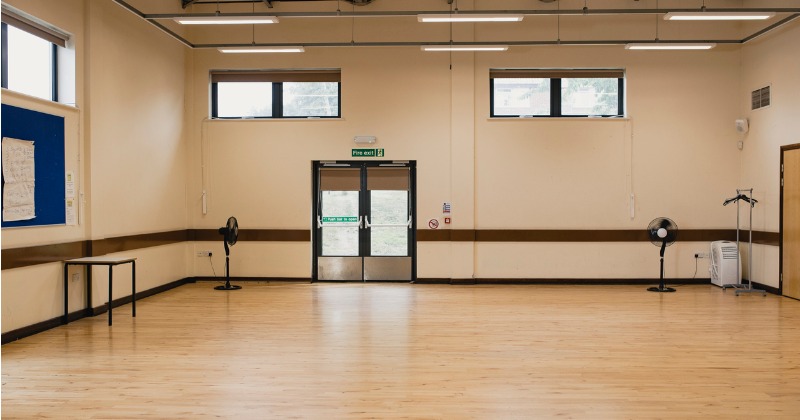 A company that helps schools to rent out their sports halls, football pitches and classrooms is going into administration after business stopped “overnight” because of the Covid-19 outbreak.

But the firm has had to call in administrators because of “uncertainty” over its future business, and says 93 full-time and 890 casual roles will be lost.

During partial closures, which came into force in March, schools were told to limit who visited their sites, and most activities taking place outside school hours, including the hire of school facilities by third parties, were halted.

Daniel Taylor of Fortis Insolvency, who has been appointed as administrator of SLS, said the company had to close because of uncertainty “of when, and under what conditions, the facilities it hires will re-open”.

“SLS gave communities access to sport and other recreational facilities while providing revenue-generating opportunities for schools, academies and colleges. Business stopped overnight when the Covid-19 lockdown was introduced and there is no clear timescale for when lettings can resume.”

During the partial closures, schools were told to continue paying at-risk suppliers as normal. But School Letting Solutions, which acted as a middle-man handling bookings and then passing a share of the earnings back to schools, was not eligible for such relief.

According to Taylor, SLS “initially took steps to try and protect the business and jobs by using the furlough scheme”, but had been “unsuccessful” in raising funds from the government’s business interruption loan scheme.

“With all the current uncertainties which exist, and the tapering of the furlough scheme in the coming months, there really is no option but to close the business.”