A Liverpool school has dropped a controversial sports science qualification that Ofsted said might not be in the pupils’ “best interests”.

St Francis Xavier’s College, one of ten schools found not to be providing effective education during the pandemic, said it decided to drop the course before the inspectors’ visit.

A monitoring inspection conducted in March also ruled safeguarding was not effective.

Inspectors found all year 11 pupils were entered for the Cambridge national award in sport science, which is equivalent to one GCSE. The course was introduced two years ago.

David Hayes, who took over as head in April, said Ofsted “rightly”  identified the course as “an area that needed to be addressed”.

He said that the qualification “took time away from students engaging in physical activity and was not conducive to us providing a strong and sound curriculum”.

Hayes said the school decided before Ofsted’s visit to drop the course and inspectors “reinforced” this conclusion.

Core PE time will now be increased from four to five lessons each week as part of a strategy to support the mental health and well-being of pupils, he said.

In 2019, Ofsted raised concerns with St Antony’s Catholic College in Trafford, which enrolled pupils in the same sports science course – but the school denied that it was “gaming”. 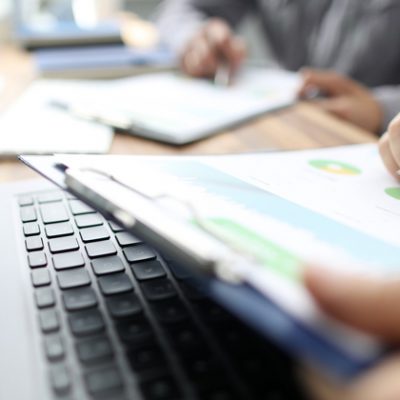 Ofsted also raised safeguarding concerns at St Francis Xavier’s, with staff highlighting “disrespectful comments” to and about female staff members and a lack of confidence in leaders’ actions to resolve concerns.

An independent safeguarding review later highlighted the school had “recently raised expectations about how teachers should manage pupils’ behaviour”.

Hayes said St Francis Xavier’s would “continue to make the appropriate changes needed to ensure that this school meets the standards that we all want and expect”.

Ofsted identified another two schools not taking effective action to provide education and with ineffective safeguarding.

A remote monitoring inspection of Wennington Hall School in Lancaster – a specialist provider for pupils with special education needs and disabilities – raised numerous concerns over the safety of pupils.

Staff reported fears about how well pupils were supervised during the day and areas in which “pupils could leave the site without being noticed”.

Ofsted said the local authority had provided extensive support to help the school develop its curriculum but it still “lacks ambition”.

The school’s future is in question with a public consultation on its potential closure to be held in September. Lancashire County Council failed to find a private provider to run the school.

Wennington Hall did not respond to request for comment.

Earlier this year leaders at Hunters Hill College in Bromsgrove told inspectors they had been “frustrated” by a lack of support from their local authority ahead of the special school’s closure. The school was judged to not be supporting children effectively in the “current circumstances”.

The school featured in national media last year after a pupil was stabbed on site. Ofsted found that while pupils’ behaviour “appears to have improved, leaders’ actions have not been effective enough”, with bullying and serious behaviour incidents still “too frequent”.

The Griffin Schools Trust had been stripped of the school, which will join the Tove Learning Trust.