The Department for Education has today released the marks pupils needed for the 2019 key stage 2 tests to achieve the government’s “expected” score. 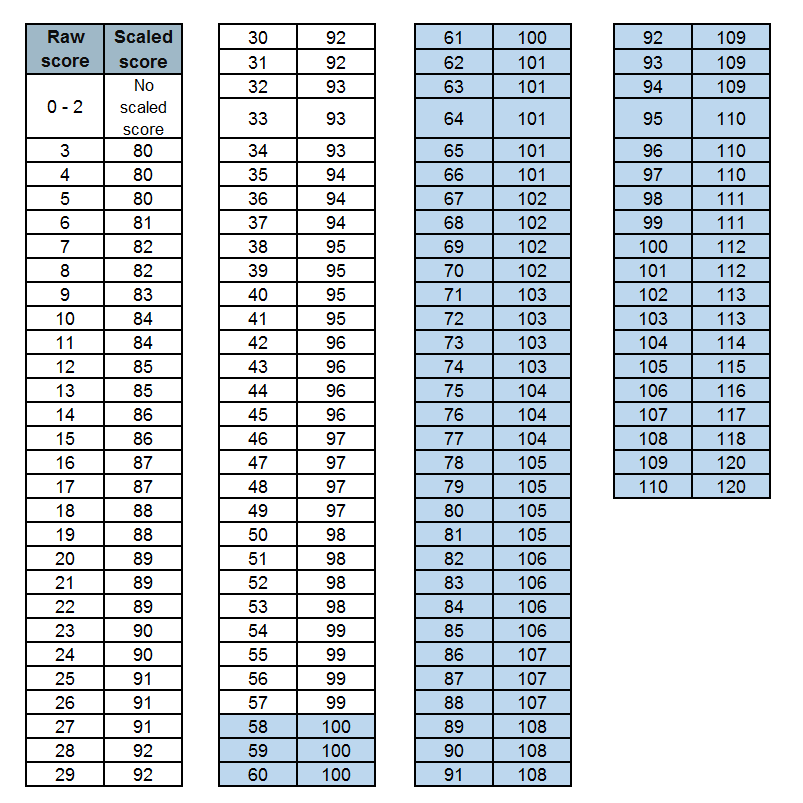 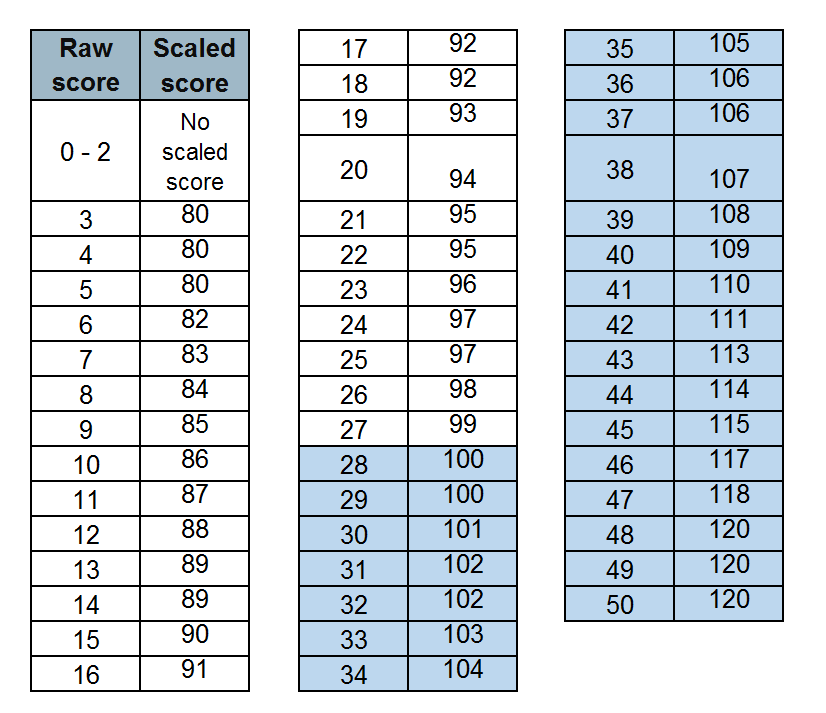 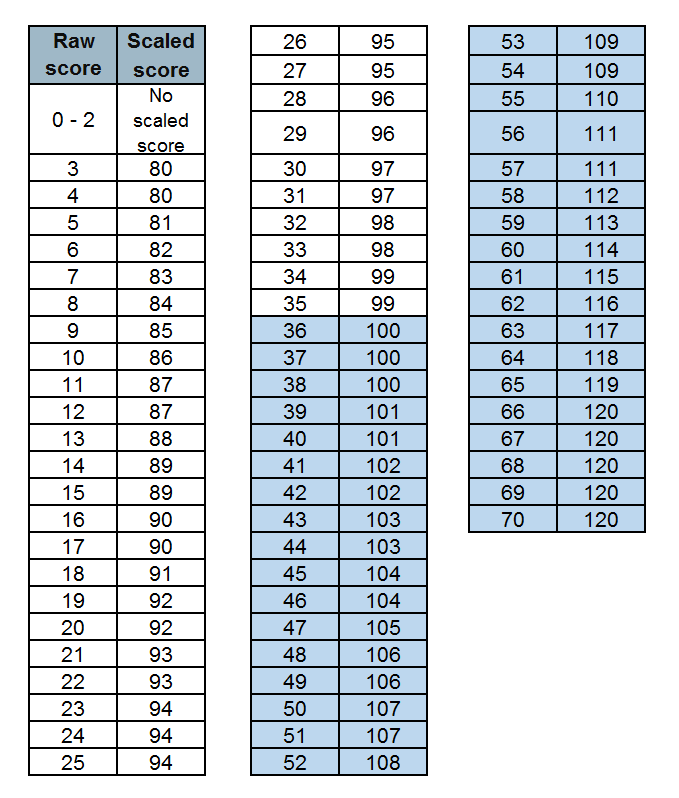