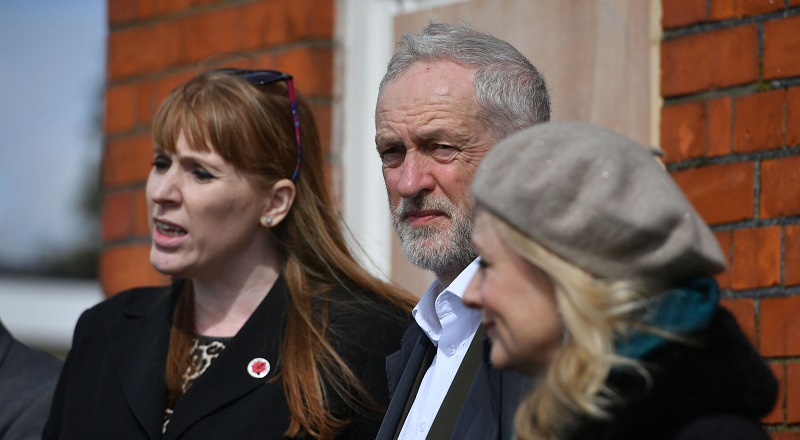 The union polled 54,000 of its primary members in a so-called “indicative ballot” on whether they support the NEU campaign for “a sensible alternative to SATs and other high stakes tests”, and received the backing of 97 per cent. According to union leaders, the ballot was “the largest poll of primary school practitioners ever undertaken”.

Members of the NEU initially backed plans for a boycott of all primary tests in 2020 at their annual conference earlier this year. The indicative ballot is the first stage of that process, and union leaders will now have to decide whether to proceed with a formal ballot.

However, any formal vote of union members will have to garner more responses than the indicative ballot, which only had a turnout of 39 per cent. Under tough new union law introduced in 2016, votes for industrial action must secure a turnout of 50 per cent, and 40 per cent of all members must vote in favour.

The abolition of SATs has long been the ambition of the NEU and its predecessors, the National Union of Teachers and Association of Teachers and Lecturers, so high levels of support for the campaign won’t come a surprise. But an approval rate of 97 per cent will give union leaders further ammunition in their fight against the government on testing, which they say is burdensome for both teachers and their pupils.

The Conservatives is now the only major English political party to support the continuation of SATs. In April, Labour joined the Liberal Democrats and Green Party in renouncing the tests, with leader Jeremy Corbyn announcing he will scrap them if he becomes prime minister.

“Labour, the Liberal Democrats and the Green Party all have major concerns about our SATs-dominated system and have pledged to change it.

“Government now needs to listen, and to accept the need to change a culture in which too many classrooms are dominated by teaching to the test, at the expense of the learning and wellbeing of our children.”

Labour intends to introduce a “more flexible and practical” primary assessment system to replace the existing tests – although details of the new proposals are scarce.

A government spokesperson said: “The NEU’s indicative ballot does not even represent half their members, let alone the whole teaching profession.

“Abolishing these tests would be a terrible, retrograde step. It would enormously damage our education system, and undo decades of improvement in children’s reading and maths.”