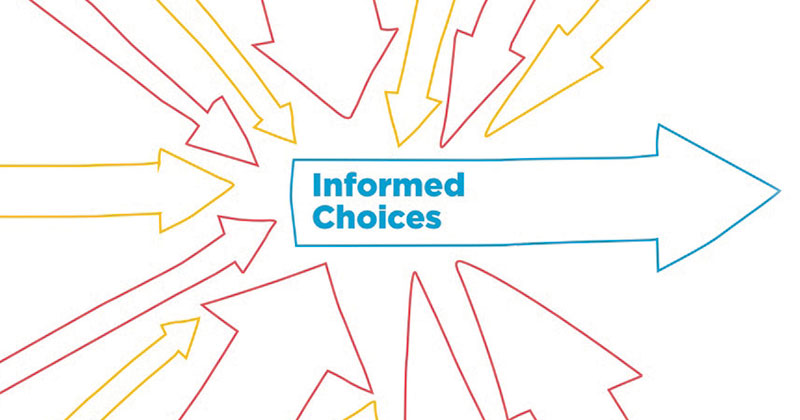 The Russell Group has continued to advise pupils to take a group of “preferred subjects” at A-level to help them to get into top universities, despite research suggesting that they are not necessary.

The higher education group, which represents 24 “elite” universities such as LSE, Oxford and Cambridge today released the fifth edition of its informed choices guide aimed at helping pupils to make better A-level choices.

Its list of “facilitating subjects” recommends one or more of the government’s new EBacc subjects at A-level as those most often wanted by universities, and as being good for “keeping options open”.

This is despite former chair of the education select committee Graham Stuart asking the group to produce research to back up its belief about “facilitating subjects”, after it was questioned in a study by think tank LKMco.

Schools Week editor Laura McInerney carried out the research for LKMco in 2013, finding that some subjects not on the list appeared to help applicants to get a place ahead of those on the list.

Applicants should not be “short-changed by incomplete or inaccurate advice”

The research involved asking Russell Group universities for data on the number of people applying to popular courses with a particular A-level subject, and what proportion got in.

The research found that drama and economics were good predictors of entry to an essay-based subject at a Russell Group university, even though they were not on the list, suggesting the facilitating subjects were not truly “preferred”.

Graham Stuart, chair of the education committee at the time, said applicants should not be “short-changed by incomplete or inaccurate advice”.

The Conservative MP asked the group what research it had done on the issue and said if none existed, it should commission some.

Three years later and the group has still not carried out specific research, yet still included the list in its new informed choices guide.

A spokesperson, however, said the guide was constructed with input and guidance from the group’s admissions tutors, and was evidence of what the top universities specifically looked for in applicants.

He told Schools Week: “Facilitating subjects are those that are most commonly required for entry on to degree courses at Russell Group universities.

“If a particular subject is not listed as a facilitating subject, this is because it is not generally required for entry. This classification does not imply any judgment about the importance of the subject per se; it merely reflects typical university entrance requirements.”

The spokesperson said that computer science, for instance, was not a facilitating subject but the group included it as a “useful subject” for courses in sciences, engineering and economics when the informed choices guide was updated in December 2013.

However, Schools Week found that to study a degree in geography at the University of Oxford, students did not have to have a geography A-level, for example, but for a music degree they were expected to have studied music.

The spokesperson added that the group would direct “students, parents and teachers in the direction of admissions teams at our universities who can give specific information about the subjects required for particular courses”.