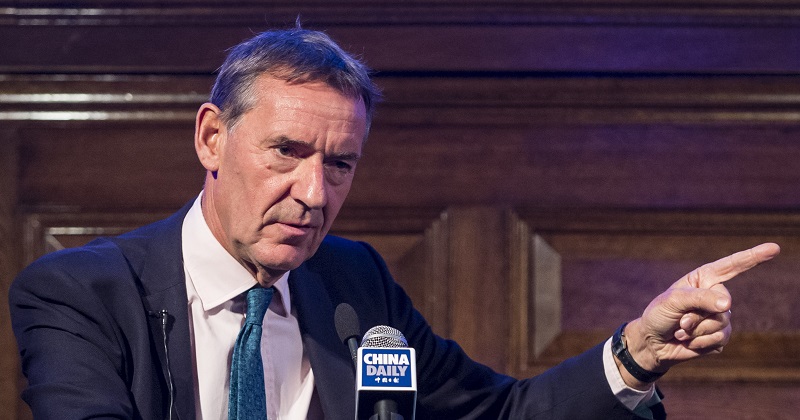 The government is hampering improvement in school effectiveness in the north of England, the leaders of the Northern Powerhouse Partnership have warned MPs.

Lord Jim O’Neill, a former Treasury minister and vice-chair of the NPP and Henri Murison, the organisation’s director, warned of problems with the government’s opportunity areas programme and “chaos” in the regional schools commissioner system during a hearing of the parliamentary education committee this morning.

The NPP, set up by former chancellor George Osborne to work in partnership with the government improve education and the wider economy in the north of England, has become increasingly critical of the government’s approach to education in the region in recent years.

The organisation has previously questioned the government’s failure to spend money allocated to fix educational problems in the north, and called for reform of the pupil premium to “better target funding for disadvantage”.

Speaking today, O’Neill said the RSC network is “not really successfully functioning”, and called for it to be broken up.

And Murison warned of “chaos” around the role of RSCs and other issues where “school effectiveness is being hampered by the government rather than schools themselves”.

The former Newcastle cabinet member praised the government for its opportunity areas initiative, particularly in the north east, but said a lack of capacity in the RSCs system is holding it back.

“The unwillingness of the department through its machinery to take these issues seriously is a great frustration for us,” Murison said.

Bradford, for example, has a “fantastic” opportunity area, but “doesn’t have enough capacity in the regional schools commissioner system to support them to make the changes”, he warned.

Lord O’Neill,  a former Conservative who served under Osborne but now sits as a crossbencher in the House of Lords, said the way opportunity areas have been executed so far hasn’t been “very gratifying” and raises “the issue of a waste of money”, but if done properly “I think it can lift a place and galvanise local people”.

“I would be loathed to think ‘oh just get rid of opportunity areas’,” he said, but called for “proper focused attention within a 10 year plan”.

He also questioned again the government’s commitment to the northern powerhouse initiative.

“What has really disappointed me about the two and a half years since I ended my brief period as a minister is we seem to have lost the context of why it’s important,” he said.