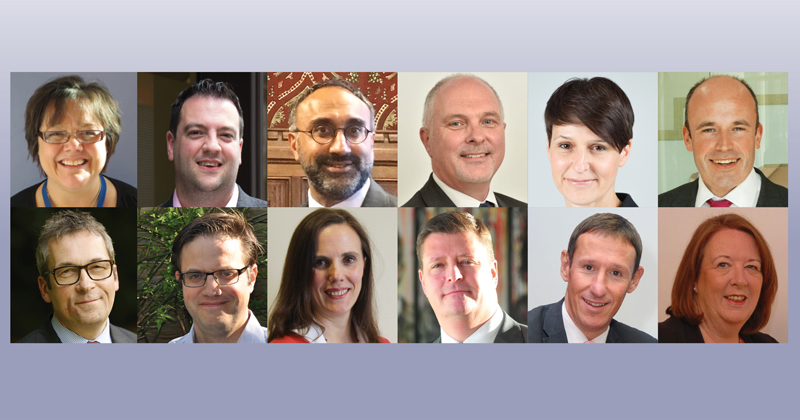 Guidance for how primary schools can reopen safely was published by the Department for Education last week.

The guidance stated it was “designed by school leaders for school leaders”. But who has a seat at the table? The DfE provided a full list of its advisers, who were approached individually by the department to sit on the panel as they could offer a “variety of views”.The department said they also consulted with a “wide range of channels”, including unions, a wider group of educationalists and existing stakeholder groups.

As well as running the eight-school Church of England academy trust, Bauckham is a regular on DfE advisory panels, including on character education and the new sex and education guidance. He also sits on the boards of exams regulator Ofqual.

Coles leads United Learning, which is the largest academy trust in the country. He previously worked for the DfE, including as director general for schools and then education standards, where he was responsible for areas including the national curriculum review and National Challenge.

Cox has been at the diocese, which oversees the provision of Catholic education across eight council areas, for nearly ten years. She previously worked in the education team at Leeds City Council.

Douglas has led the six-school trust since 2012. She is also a senior schools advisor at the British Council, providing expertise on education programmes involving ministries of education, school leaders and teachers across approximately 40 countries.

Alongside running the Midlands-based 14-trust school, Gill was last year appointed chair of the Teaching Schools Council, the national body representing all teaching schools in England.

Francis is an academic who specialises in educational inequalities. She has headed up the Education Endowment Foundation since January. Prior to that she was director of the UCL Institute of Education.

Hackwood joined DRET, one of the country’s system-leader trusts, with 35 schools across the country, in 2017. She was previously an education director at outsourcing giant Capita. She is set to join the Astrea academy trust this summer as its new CEO.

Oliver has led OGAT, which runs 32 academies in the north of England, since 2016. The trust has been praised by ministers for its educational outcomes, and has also led the integrated curriculum and financial planning tool, favoured by ministers to help schools in trouble to balance the books.

Pratt joined Camden Council in 2014 as director for children, schools and families, having worked in children’s services departments at Luton, Central Bedfordshire and Northamptonshire councils. He is also chair for the Greater London region of the Association of Directors of Children’s Services.

Sisodia joined NNPCF, which represents over 150 parent carer forums, in 2016. Prior to that he was a director at the Leonard Cheshire Disability charity.

Vainker is co-founder of the ‘outstanding’ free school in Feltham. He also helped set up the Reach Children’s Hub, which offers cradle-to-career support for the area’s youngsters, and was one of the team behind the Oak National Academy. He has also sat on numerous DfE expert groups.