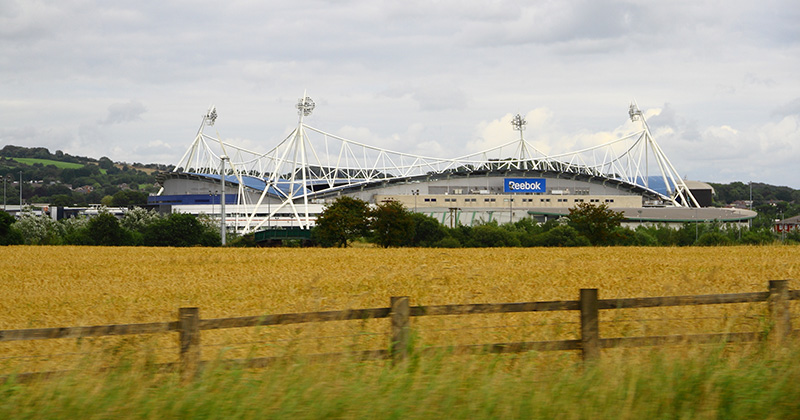 A free school linked to a former premier league football club had a deficit of more than £380,000 when it shut its doors, accounts reveal.

Bolton Wanderers Free School closed last summer, less than three years after it opened. It had been branded ‘inadequate’ in all areas by Ofsted in a 2016 report which described a “culture of low aspirations”.

The latest accounts for the Eddie Davies Educational Trust, the charity named after the club’s former owner Eddie Davies, which sponsored the school, show it closed with a general deficit of £381,072. The school also had a £212,000 deficit in its pension reserves.

The shortfall in general funds is due to the fact the school owed hundreds of thousands of pounds to the government. It was ordered to pay back £510,987 it received on the basis of over-estimated pupil numbers in 2015 and 2016. The debt is now likely to be written off.

Last year, the school faced criticism over its use of public money.

A Schools Week investigation found that during its first two years of operation, the school paid Bolton Wanderers £504,000 to share its Macron stadium under a “non-cancellable operating lease”.