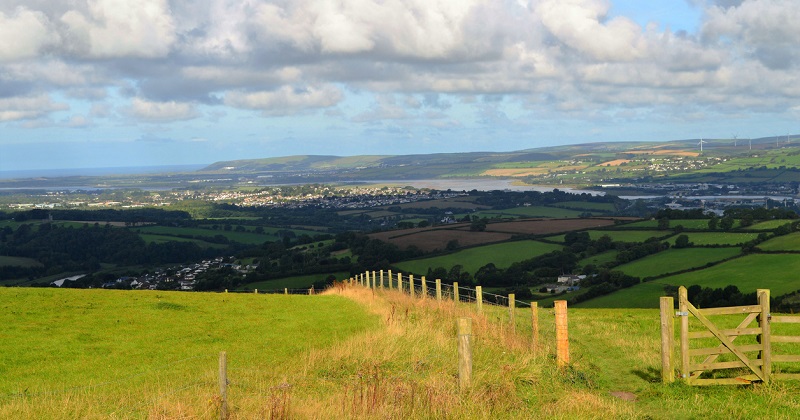 A multi-academy trust that presided over the deterioration of three pupil referral units and a secondary school has been stripped of all four.

The Schools Company Trust (SCT) will no longer run any schools from September following a litany of disasters including inadequate safeguarding and poor financial management.

In September, an Ofsted monitoring visit warned safeguarding was “not effective” at the Central Devon Academy.

Then, in December, inspectors rated North Devon Academy ‘inadequate’ across the board, identifying serious failings in safeguarding, leadership, and teaching.

South and West Devon Academy has not been inspected.

Between them, Devon county council and the Department for Education commissioned over £5.7 million in places at the schools during the last financial year.

On Monday, a council report said concerns about the trust’s “unacceptable performance” were raised directly with the regional schools commissioner in March last year but claimed not enough improvements were made.

A spokesperson for the DfE, speaking on behalf of the regional commissioners, said trusts are all subject to a “rigorous system of accountability”.

They claimed the commissioner’s office had “worked collaboratively” with the local authority on the issues over a “number of months” which had led to a notice to improve and the confiscation of the academies.

It was the budgetary position of the schools, however, which prompted a financial notice, issued in July last year, due to “significant concerns” about finances, including “short notice and urgent requests for additional funding”.

In February, a further notice from the RSC warned that the trust may have schools removed due to a “deteriorating financial position” which meant it had “limited capability to support the academies”.

An interim leadership team has been running SCT since January. Its chief executive Elias Achilleos was replaced in February, but remains listed as a person with significant control on Companies House. He is also the only listed director for education consultancy Schools Company Limited.

The trust had one mainstream secondary school, Castle Community College in Kent, which according to its accounts was “operated under a private contract through Schools Company Ltd” until a full takeover by the trust in July 2016, when it was renamed as Schools Company Goodwin Academy.

Rated ‘outstanding’ in 2010, it merged with nearby Walmer Science College in 2013, and was deemed ‘inadequate’ six months later.

Schools Company Ltd began operating the school in 2014, with a school improvement role.

The school has not been inspected since its 2016 takeover. A new building worth £25 million opened in October.

A spokesperson for SCT said the interim leadership team had “stabilised the trust’s financial position” and confirmed that 15 people had been made redundant at Goodwin Academy, 10 of which were voluntary.

He would not comment on the trust’s future once all its academies have been rebrokered, but said the interim team is “focusing on ensuring the successful transfer of the four academies to new sponsors”.

In February, it was reported that Schools Company Ltd would be establishing the Royal Academy for Construction and Fabrication in Nigeria, but it is not clear if this is still in progress.

From September, the Goodwin Academy will be sponsored by the Thinking Schools Academy Trust, and this week the DfE announced that Wave, which specialises in alternative provision, will take over the three Devon PRUs.