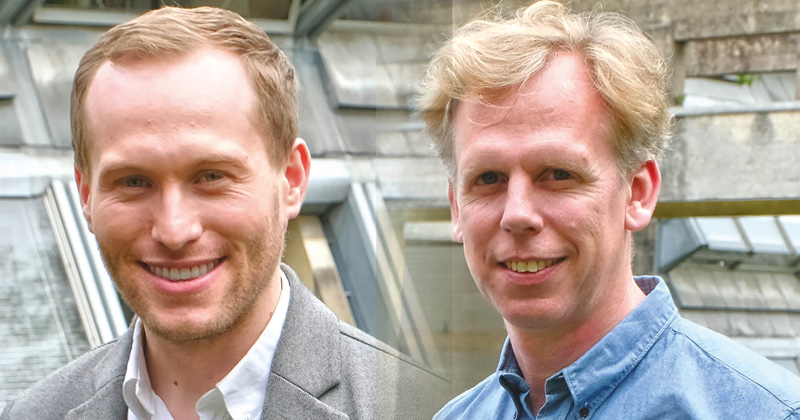 Rival researchers have condemned a new study that recommends controversial ways headteachers can turn failing schools around – accusing its authors of “confusing correlation with cause”.

The study suggests significant staff turnover of between 30 and 50 per cent as one measure for success, as well as 95-per-cent pupil attendance and establishing all-through schools. In total, the project identified nine indicators of long-term success, several of which sent shockwaves through the sector.

Other researchers have criticised the study, however, and suggested that the sample of headteachers was unknown and not replicable.

Karen Wespieser, head of impact at the National Foundation for Educational Research, said it was “worrying” that headteachers and governors might make decisions based on the study when “so little is known about how these conclusions have been reached”. She wants Hill and Laker to clarify the “detail of their sampling methodology, data collection approach or analysis techniques”.

Hill told Schools Week that the heads were categorised according to their beliefs on why schools failed. Five typologies emerged – which the pair labelled as ‘architects’, ‘surgeons’, ‘accountants’, ‘philosophers’ and ‘scientists’. Architects for instance focus on the importance of the community around the school, while surgeons concentrate on exam results and passing the school into new hands after a few years.

They were given access to all the data in the schools’ management information systems, including exclusions, staff sickness, exam results, finance, and parents’ evening attendance, all of which were used to establish the nine indicators.

GCSE results improved most sustainably at schools run by architects, and continued to do so even after those heads left. However, board meeting minutes showed that they were also the most likely group to have their position reconsidered by governors after two years, usually because exam results were not improving early enough.

The study is therefore an attempt to give heads and boards better indicators to see whether their schools are on the road to improvement, said Hill, who claimed he was “putting forward theories” to allow others to follow up “in even more detail”.

Critics have complained that correlations the research draws between the nine indicators and school turnaround do not allow it to make such “bold” recommendations.

This is not the first time the two have been criticised. Last year, they were flooded with criticism after they released a poorly worded document that appeared to recommend schools “exclude poor quality students” which went viral. It was quickly deleted with assurances that it hadn’t meant to encourage such exclusions, but the sector has stayed somewhat sceptical of their work since then.