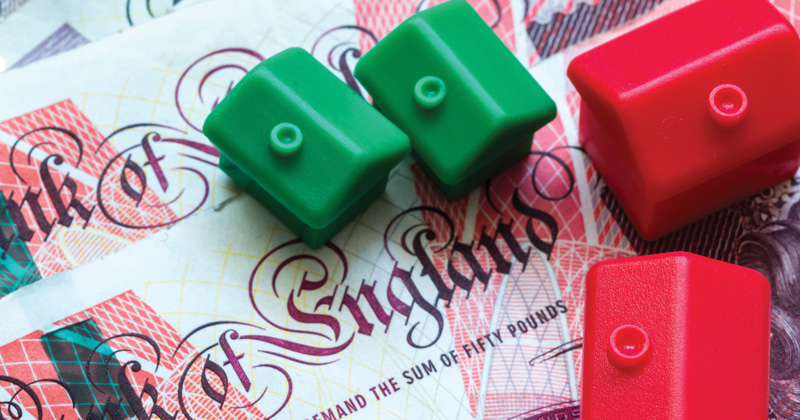 UPDATE Following publication of this story, the Department for Education provided this response:

“Some costs weren’t included in the data because they do not relate directly to the transfer of an academy. These costs would have applied even if the academy didn’t transfer so it would not have been appropriate to include them in the data.”

The true cost of transferring academies between trusts is likely much higher than the £7.1 million figure claimed by the Department for Education last week – because many payments were simply left out.

The transfer market for schools is expanding; the figures showed that 165 schools were passed from one academy trust to another last year. By comparison, just 15 were moved in 2013-14.

The DfE claimed that these 165 academies received funding totalling £6.2 million, up from £4.2 the year before, with another £900,000 spent in legacy payments.

But campaigners have accused the department of massaging the figures, as they don’t include costs relating to redundancies or deficit payments which take place when a school in financial difficulties is taken over.

Also missed were capital costs, such as ICT hardware or building works, as were payments resulting from so-called “diseconomies of scale”, for instance when a school is in an area on its own or has a small population.

Janet Downs, from the state school campaign group Local Schools Network, told Schools Week that the DfE’s omission of these factors changed the headline figure “by quite a bit”, and that the real cost of transfers would have been much higher.

“Things like deficit payments are huge for some academies,” she said.

Deficit payments are huge for some academies

Deficit and diseconomy funding were also excluded in previous years, but redundancies and capital costs were factored in.

Schools Week asked the DfE why these costs had been excluded from the data, but there was no response despite repeated enquiries over several days.

Mary Bousted, the joint general secretary of the National Education Union, criticised the decision not to publish the complete data, saying it was “disgraceful” that there had been no justification for the move.

“It can only speak to a mindset in the government where they know that something is rotten,” she added, suggesting it was “the DfE’s second attempt to cover up the cost of academy conversion”.

A Schools Week investigation in May revealed that the academies minister Lord Nash had asked DfE officials to present figures in a way that might obscure high rebrokerage costs.

He wrote in leaked emails that if publishing the information in one format was “not found to be particularly suitable”, then other options should “be explored”.

Bousted said: “It speaks to an embattled, defensive DfE, who know that spending is out of control on academy conversion costs and know that they don’t have the ability to gather the information accurately; either that or the figures are so excessive that they don’t want people to know.”

The strange case of indemnities

Money is also flowing into the academy system via indemnities, a form of underwriting which protects schools against problems.

In December 2016, Schools Week reported that the DfE’s accounts showed it had provided an indemnity of up to £2 million to protect the Inspiration Trust in East Anglia against the potential closure of its Great Yarmouth High School, should the school find itself unable to continue using its site.

An indemnity of £5 million was also provided to the Church Commissioners of England in relation to the lease of an academy site.

Schools Week has meanwhile recently been made aware of an indemnity given to the Aspirations Academies Trust.

According to AAT board meeting minutes from March, the DfE asked AAT to take on the Isle of Portland Aldridge Community Academy, a failing school that the trust thought it was “able to support”.

We understand that as part of the takeover, the DfE guaranteed that “any debt” from taking on the school would “only have to be repaid if the school can afford this”, and that “even then this would be capped at £150,000 per year”.

This stands in contrast with other maintained schools, where substantial historic deficits of over £1 million remain on the books and must be paid down annually, with interest, by the school leadership.