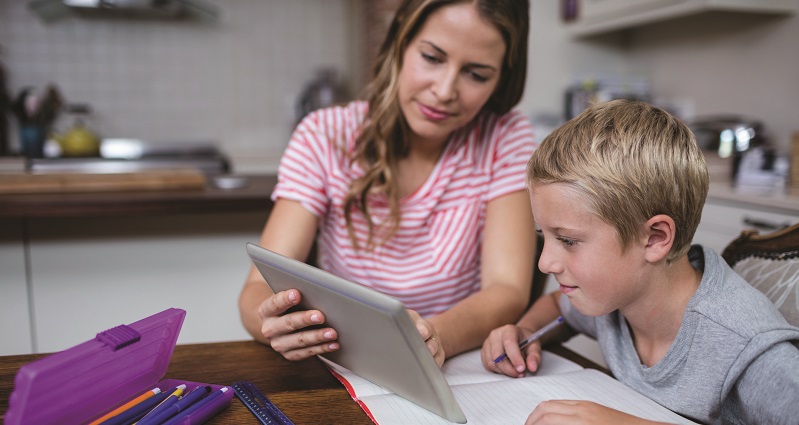 A leading education researcher wants a new tax on private tutoring services, to help “level the playing field” for lower-income pupils trying to get into grammar schools.

Such a tax would be particularly vital to counteract parents who use private tutors to “coach” children for the 11-plus entrance test, said Professor John Jerrim of the UCL Institute of Education.

High-income families are much more likely to use private tutors to prepare their child for the grammar school entrance test than low-income families are, Jerrim found in a study co-authored by Sam Sims and funded by the Nuffield Foundation.

Children who receive private tutoring are five times more likely to get into grammar schools than those who do not get extra help.

Jerrim wants to use the proceeds from a tax to to pay for vouchers for low- and middle-income families, “providing them with subsidised or even free private tuition”.

His analysis was based upon the UK’s millennium cohort study, which followed 1,039 children from Northern Ireland and 819 children from England from the age of nine months until they were 14.

It took into account factors including family income, prior academic achievement, private tutoring and parental attitudes and aspirations.

“Access to grammar schools is far from meritocratic, and is determined by much more than academic ability alone,” he concluded. He now wants the government to tackle private tutoring before it allows existing grammar schools to expand.

In February, Schools Week reported that grammar schools could be able to expand and take on extra pupils as soon as 2020 if long-awaited funding is made available by new education secretary Damian Hinds.

“The government claims that expanding grammars will boost social mobility. But our research shows that private tuition used by high-income families gives them a big advantage in getting in,” Professor Jerrim said.

“The government therefore needs to explain how they are going to level the playing field between different income groups.”