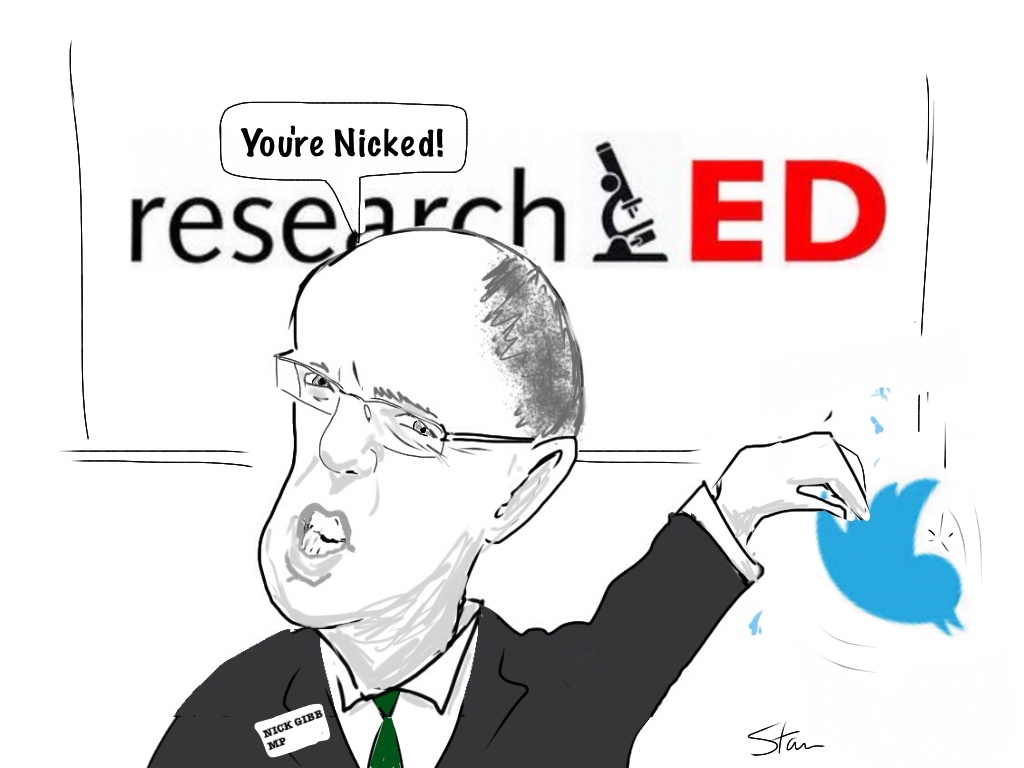 The organisers of the ResearchEd conference have promised a packed schedule that will bring the best of education research to the fore, ahead of the event tomorrow.

“The unique selling point of the event is that it brings together so many parties that don’t normally share a platform about what works best in the classroom,” he said.

The conference – which is sold out – returns after a successful inaugural showing last year. More than 700 people are attending the event at the Raine’s Foundation School in London, which will feature sessions with Nick Gibb, Minister for Schools, and Shadow Education Secretary Tristram Hunt.

Academy Week deputy editor and former Fulbright Scholar, Laura McInerney, will be speaking at the event in the afternoon about the top five mistakes people make when talking about research.

Mr Bennett said that he hoped the event would help to energise the profession, and “inoculate” against bad research.

In particular, he said he was looking forward to a session in which education blogger Andrew Old would interview Ofsted directors Mike Cladingbowl and Sean Harford.

The event will also see the launch of a research champions network, bringing together lead practitioners for research in schools, Mr Bennett said.

Helene Galdin-O’Shea, co-organiser of ResearchEd, said that the event was “all about collaboration”, and offered an opportunity for the worlds of teaching and academia to be informed by each other.

Dissemination was often a real problem with research, she said, while the event would also offer an opportunity for teachers to feed their experiences back to the world of academia.

The conference is also likely to be a timely opportunity to discuss the latest policy ‘nearly’ announcements.

Ms Morgan was forced to deny the reports were true in the Commons, where she claimed there was “unhealthy” speculation about Government policy on Twitter and elsewhere.

“Let me confirm for the benefit of the House that there is absolutely no truth in those rumours. There are some people outside this House who have a rather unhealthy interest in speculating about what I am or am not about to announce,” she said.

“They would be better served if they spent less time on Twitter and talking to journalists, and more time reflecting on the importance of the policies and reforms that have already been implemented by this Government.”

The ResearchEd 2014 website www.workingoutwhatworks.com was launched today, and a number of the higher profile sessions are being streamed from the event on Saturday (click here for live stream).