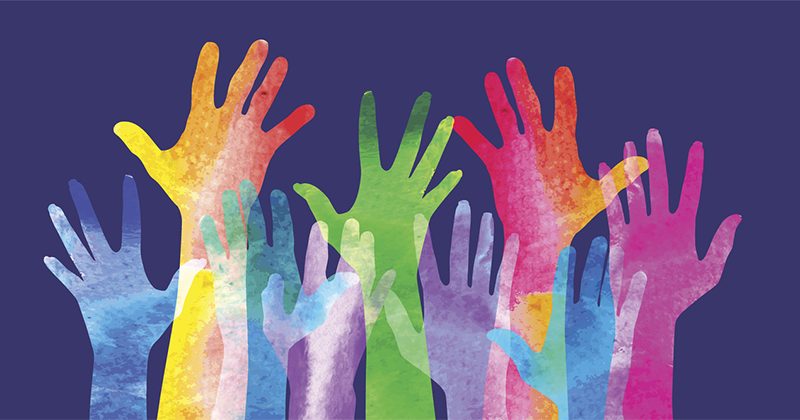 Here are five interesting things our reporters learned at the event.

1. Ofsted is publishing a major piece of curriculum research this month

Daniel Muijs, Ofsted’s head of research, told delegates that the publication of a big research project on curriculum is imminent, but declined to give a preview of its findings.

“We have some very exciting news coming up. We will shortly be publishing the findings from that [curriculum] project.

“It really exciting because this is one of the best pieces of research on curriculum ever done in the UK.”

Ofsted has been conducting research into lesson observation to inform its future inspection policies, and appears to have identified some controversial practices.

Reassuringly, Muijs said judging the quality of a teacher on the basis of one lesson observation was “basically a nonsense”, and said England would not be following the lead of the US, which observes and teachers and grades individual teaching quality.

“If you think our accountability system is high-stakes, let me introduce you to New York City, who earlier in this decade decided to publish value-added league tables of all their teachers, which is the most terrible idea for a whole variety of reasons.

3. More research is needed on why women shun headship

Joanna Williams, the new head of education and culture at right-leaning think tank Policy Exchange, hosted an education forum entitled “do women really need a hand up in education?”.

During the session, Williams said a closer look was needed at why women aren’t “chomping at the bit” to apply for headteacher roles.

4. The positive impact of instructional coaching is ‘statistically significant’

We learned all about instructional coaching, which is, according to researcher Sam Sims, “probably the best-evidenced form of CPD currently known to mankind”.

The evidence is compelling. Looking at randomised-controlled trials of teaching interventions in English (from the US-based Investing in innovation programme) only seven out of 31 had a statistically significant positive effect, with even worse results for maths (three out of 23).

Of the 15 RCTs Sims found on instructional coaching, however, ten had a statistically significant positive effect. (Note this shouldn’t be confused with straight “coaching”, where a coach simply asks questions and the coachee comes up with the solutions.)

Instructional coaching is more like sports coaching, where an expert teacher helps the classroom teacher to isolate one aspect of their technique that can be isolated and practiced (think drilling football passes).

The schools minister Nick Gibb this morning defended his department’s plans to encourage grammar schools to expand, claiming they will result in “significantly more” help for disadvantaged children.

Ssked by Schools Week about the research that had informed the government’s policy of promoting selective school expansion, Gibb said there was “all kinds of research” that shows that the attainment gap between disadvantaged and more affluent pupils narrows in grammar schools, but said this “isn’t the issue that is behind the expansion fund”.

He explained that the £50 million fund had been separated from the government’s £1 billion annual budget for general school expansion so that conditions could be attached specifically to grammar school expansion.

You can read more about that here.