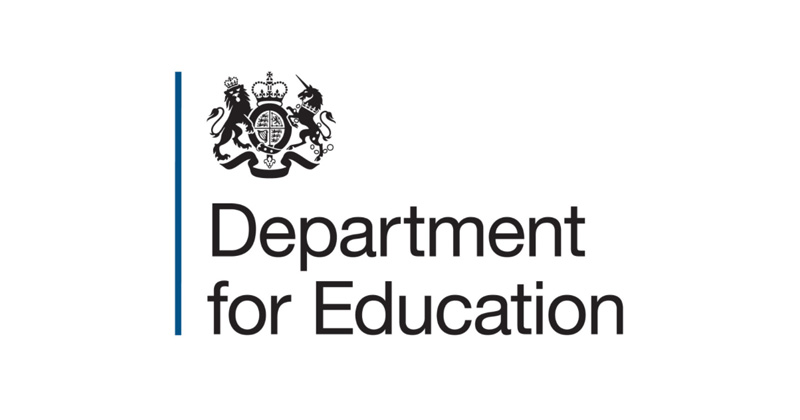 A number of reports delayed by the EU referendum could soon be released by the Department for Education.

The government has pushed back publication of a number of key reports in the run up to yesterday’s vote, with some concern raised about the content of the reports and the reasons behind delay.

Now that purdah, a period in the run up to elections which prevents information being released by the government which could have a bearing on the results, has ended restrictions can be lifted.

Results of yesterday’s referendum confirmed the UK had voted to leave the European Union.

Teachers and leaders have been anticipating the release of a number of documents, some of which have been delayed for months.

The School Teachers’ Review Body (STRB), which recommends how much of a pay rise teachers should receive each year, was sent to the DfE in April. But on the day before purdah kicked in (May 26) the DfE confirmed it would not be released before purdah and refused to set a date for its publication.

The report is expected to confirm an uplift in pay for teachers, broadly in line with the 1 per cent public sector cap, and recommendations on bonuses for teachers.

Professor John Howson, a teacher supply expert, told Schools Week at the time: “There can only be two reasons they’re sitting on it, one is that the body has breached the 1 per cent overall rather than breaching it for some people but keeping it within the envelope, or that it said something pretty damning about teacher supply.”

The DfE’s response to the national funding formula consultation has not yet been released, despite the consultation closing more than two months ago.

Russell Hobby, general secretary of the National Union of Head Teachers, today raised concerns about the impact of the referendum and resignation of David Cameron, the prime minister, would have on the implementation of policies, such as the funding formula.

The reports from two expert working groups – those looking at teachers’ professional standards and teacher training – were submitted to the DfE at Easter, but have also not been released.

Schools Week understands these were specifically delayed until after the referendum.

The DfE-commissioned expert groups have already been marred with multiple delays.

Schools wishing to convert to academies have likely also been hit with delays in signing their funding agreements over the last few weeks.

Earlier today, the DfE said it would be assessing the impact of the referendum and would set out its position on policies in “due course”. A spokesperson for Nicky Morgan, education secretary, also confirmed she had “a lot to get done” before summer.