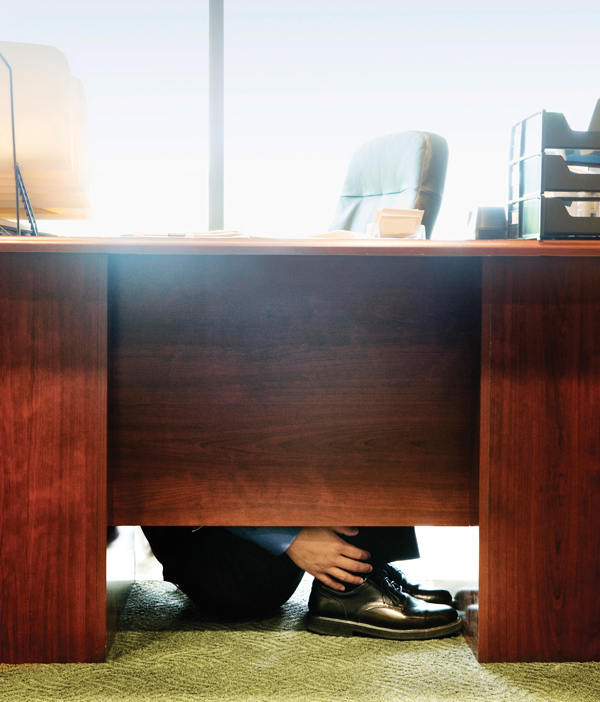 The government is suppressing the publication of a report on the financial viability of providing free school meals to all infants in small schools.

Under the universal infant free school meal (UIFSM) programme, all primary schools have had to provide free meals for all key stage 1 pupils since September 2014.

This significantly impacted small, rural schools, many of which do not have kitchens.

The Small Schools Taskforce, set up to look at the implementation of food standards in schools with low pupil numbers, said in October 2014 that it would publish a report on the matter by the “end of the autumn term”.

Over a year later, the report is nowhere to be seen.

The former chair of the taskforce, James Mills, told Schools Week that the report was completed in “March or April”.

Mr Mills works for school catering company Brakes, which gave £31,000 to fund a secondment to the group. He said the taskforce had not met since last January.

“We had the election and changes in the policy since then, but I haven’t seen where the report is. I would be interested to know what’s going on.”

He said the report detailed a number of pilots, some of which “didn’t work”.

Schools are given £2.30 for each meal – the “average” cost of providing a lunch. But economies of scale mean that small schools struggle to provide food for this amount.

Mr Mills said: “I was expecting [the report] to be published in the autumn, but then the comprehensive spending review happened and there was speculation that UIFSM wasn’t going to continue.”

When Andy Jolley, an education blogger, made an official request last month that the report be released, the Department for Education (DfE) said the report had “not been received”. This week, however, it would not confirm that statement.

Mr Jolley said: “My suspicion is that . . . it will show that UIFSM is not viable in small schools. I think it will embarrass them.”

Last year, Schools Week revealed how 68-pupil Payhembury C of E School in Devon was promoted in government material as being able to deliver hot meals “without being a drain on school resources”. But the school had applied for extra funding, saying that implementing the policy was “unsustainable”.

In October, it stopped on-site provision of hot meals and lunches have since been provided by another primary seven miles away.

Myles Bremner, who is now contracted by the government to head the School Food Plan – which previously encompassed the Small Schools Taskforce – said a “toolkit” for small schools had been published in the past six to eight weeks.

“We had an agreement with the DfE that we would channel more recent energy into production of that kit,” he said.

The DfE did not respond to questions about why the report had not been published. A spokesperson said the toolkit was the only material that would be released to the public.

“Following the work of our Small Schools Taskforce, the Children’s Food Trust has developed practical online guidance for small schools on how to provide UIFSM. We have already provided significant financial support, including £32.5 million of transitional funding to help small schools specifically.”

Before Christmas, a government document confirmed schools will continue receiving £2.30 per pupil over the next financial year.

This was the average cost for meals in the last Children’s Food Trust survey in 2012. During the first trials of free infant meals in 2009, schools received £2.59 per pupil.