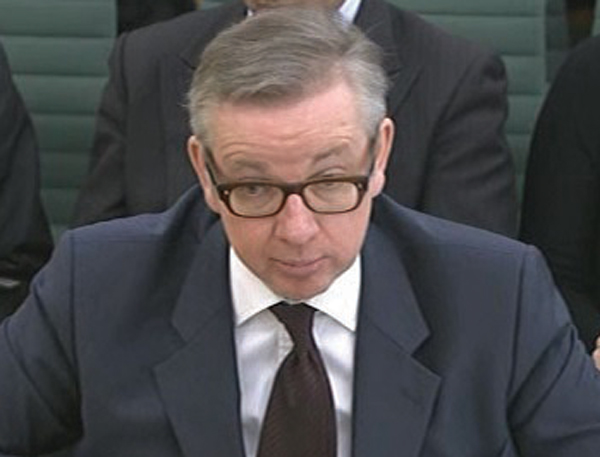 Ministers are unlikely to fulfil a pledge to provide 400 master teachers to lead the computing curriculum revolution for a second year running – despite handing out £3 million in funding.

He said they would spread good practice through the system and help schools to teach his new computing curriculum.

But when that target was missed, the Department for Education (DfE) put another £1 million up for grabs in February last year.

The contract was handed to Computing at School (CAS), part of BCS, with an expectation to deliver “a minimum” of 400 master teachers by March this year.

However Schools Week can reveal that the number has fallen to “just over 300”, with CAS national co-ordinator Simon Humphreys admitting: “There’s nowhere near enough of them.”

Shadow education secretary Lucy Powell said the government’s failure was “embarrassing” and showed the “chaos at the heart of their plans for computing”.

But our disclosure that her department is still to deliver on its commitment will cause further embarrassment, with Ms Morgan due to speak at this year’s event next week.

Ms Powell added: “Failing once to recruit enough computing master teachers is bad enough, but for ministers to miss their target for the second time underlines the recruitment crisis facing the profession.”

Dr Bill Mitchell, director of education at BCS, told Schools Week the lack of progress was down to a change in approach under the CAS computing “Network of Excellence” scheme.

He said the need for savings meant they could not continue the master teacher model, and instead had moved towards using universities as hubs to co-ordinate continuing professional development.

But Mark Chambers, chief executive of the National Association for Technology in Education (Naace), said: “While recognising the challenges, I’m disappointed that the significant investment has not had the impact that the community thought it would have.”

The failure to recruit more master teachers was also raised as an issue by various delegates at last month’s Westminster Education Forum into the future of computing in schools.

Daniel Toms, one of only a handful of expert teachers in Yorkshire, said: “There are 12 to 14 secondary schools in my teaching school alliance, and it’s basically me trying to support all the ICT teachers.”

Phil Spencer, course leader for PGCE ICT and computing at Sheffield Hallam University, said the programme has had “very, very little impact”, adding: “I’m a bit concerned about where the money is going from that.”

Mr Humphreys added: “We’ve got just over 300, it would be nice if there were more than 600, but they’re doing wonderful work around the country.”

When announcing the plans in May 2013, former education minister Liz Truss said the master teachers would “spread good practice, knowledge and expertise throughout schools”.

They were supposed to pass on their training to 40 schools, meaning teachers in 16,000 schools would receive training around Mr Gove’s new computing curriculum.

Dr Mitchell said the decision to switch to a university-led model was approved by the DfE which was “happy with the number” of master teachers.

When asked if more master teachers could still be recruited, he said he was unsure as those involved were now considering how the network developed to ensure the best outcomes for pupils.

A DfE spokesperson said: “There are now 10 regional university centres supporting more than 300 master teachers to deliver training, mentoring and support. The Network of Excellence has already delivered more than 15,000 hours of training to teachers.”