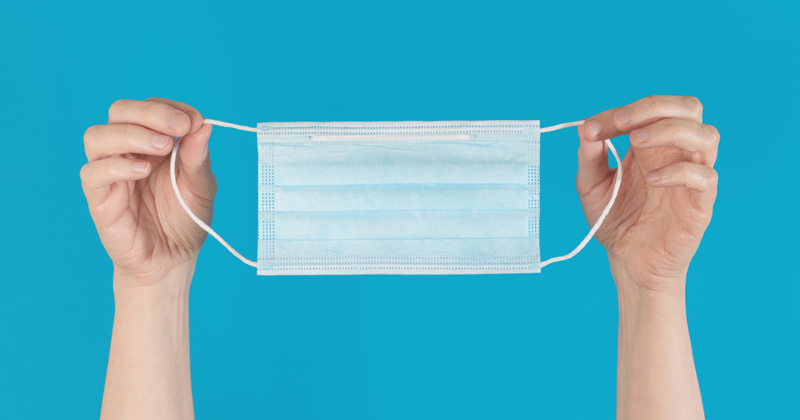 There are many reasons why staff may be reluctant to return to work in the midst of the pandemic, or reluctant to wear a face covering. But for school leaders, taking a hard line in response to these concerns comes with a degree of risk.

We envisage the majority of school staff will be happy to return to a semi-normal teaching environment on March 8, but a degree of reluctance does remain. Indeed, unions have raised concerns that a full return, rather than a phased approach, risks increasing transmission, undoing progress made during lockdown and prolonging the disruption of education.

For school leaders, there are two chief concerns: staff refusing to return because of worries about catching and/or passing on the virus to members of their own families, and staff refusing to wear face coverings.

Under sections 44 and 100 of the Employment Rights Act, employees can bring claims if they are subjected to a detriment (such as being suspended or having their pay deducted) or are dismissed for exercising their right to leave their workplace. To be protected, the employee must have a ‘reasonable belief’ that their workplace poses a ‘serious and imminent’ threat to them, or to others, including members of the public and their own families.

An exemption card alone is not proof

Anyone who is deemed vulnerable or clinically extremely vulnerable to the virus is likely to be able to establish a reasonable belief in this context. The ‘shielding’ programme is due to end at the end of March, and most vulnerable individuals should have received the first dose of the vaccine by then, but some staff members may still have genuine concerns.

As such, school leaders need to tread carefully when responding to staff who are refusing to attend work because of fears of catching the virus or passing it on to others. To discipline would be a risky strategy. A pragmatic response is the better course for all:

The use of face coverings has been extended in the updated guidance to include the classroom setting in secondary schools. If an employee is refusing to wear a face covering, first a school should establish their reason for refusal. There are exemptions set out in the guidance that might apply.

If they are exempt (or claim to be) you can ask for reasonable evidence of this, such as an occupational health report or a doctor’s note. An exemption card alone is not proof.

Conduct an individual risk assessment before deciding whether it’s safe to allow them to continue in their normal role. Consider adjustments, such as wearing a face shield or moving to a role where they have less contact with others, or perhaps working from home.

The requirement for an employee to wear a face covering is a reasonable management instruction. As such, any refusal could justify disciplinary action, perhaps even dismissal, if deemed unreasonable. School leaders would be wise to seek advice, however, particularly if the employee claims that their decision not to wear a mask is a protected belief under the Equality Act.

By being patient and understanding and seeking advice early, school leaders can avoid potentially expensive and protracted employment claims.