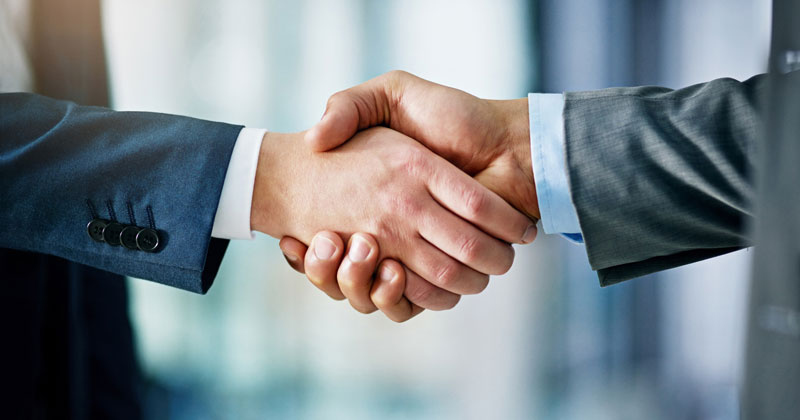 Schools should be forced to run related-party transactions past the government for prior approval, a powerful parliamentary committee has recommended – dividing opinion among unions and lobbying groups.

The public accounts committee published its assessment of academy trust finances and the regulations in place to prevent malpractice just before Easter.

It criticised the Department for Education over a range of issues. In particular, the committee warned that rules around related-party transactions – payments made to firms associated with trusts and their officials – are “too weak to prevent abuse” and the fact it is too slow to intervene when trusts are acting improperly.

But unions are divided over the committee’s demand that the Education Skills and Funding Agency approve any transactions before they take place. In 2016, 40 per cent of academy trusts engaged in related-party transactions, worth a total of £120 million.

The government should be careful not to make the system cumbersome

Malcolm Trobe, ASCL’s deputy general secretary, said the government should be “careful not to make the system cumbersome” and prevent schools from making savings on services they procure.

Independent auditors also check related-party transactions, “so there is already a layer of absolute policing, albeit retrospective”.

But the committee was not convinced by the DfE’s argument that related-party transactions can benefit academy trusts by providing services at lower cost, because it is so difficult to prove a service is reasonably priced and that no individual at the trust is making a profit.

At the moment, the committee argued, the ESFA is only spotting dodgy related-party transactions in end-of-year accounts or through whistleblowers.

Trobe suggested the rules in the academies financial handbook could be changed so schools have to follow sound procurement processes when deciding on related-party services.

Concerns that prior approval could be too cumbersome were echoed by Mark Lehain, the interim director of the New Schools Network, an organisation set up to support and lobby for free schools.

Speaking on the BBC’s World At One, Lehain said getting prior permission from the government seems “very reasonable”.

But he told Schools Week that this is one option, and if pursued there should be a “simple logging system” through which the school can easily submit its request.

Rather than a potentially “cumbersome, slow process” of seeking permission, it would be preferable for schools to publish details of related-party transactions on their websites soon after they’ve been entered into, he explained.

But the National Education Union wants the transactions banned completely because of their potential for financial impropriety.

Dr Mary Bousted, the NEU’s joint general secretary, said that neither telling schools to publish details on their websites, nor better procurement processes, would be effective because the ESFA has insufficient oversight to spot when things were going wrong or then to enforce its rules.

The academies financial handbook already says any contentious transactions must be run past the ESFA first, Trobe pointed out. “Contentious” is defined as a set-up which might draw public or media criticism.

But the committee has been clear those rules are “too weak” and “open to abuse”, Bousted argued.

“This idea that things could be cumbersome – what it really means is someone will have to be strongly accountable for the use of public money. Why wouldn’t we want that?”

A DfE spokesperson said: “All academy trusts operate under a strict system of financial accountability and have to publish their audited accounts. To ensure all pupils get the excellent education they deserve we continue to scrutinise the system on an annual basis and take action where necessary, such as recently asking all trusts paying high salaries to justify them.”