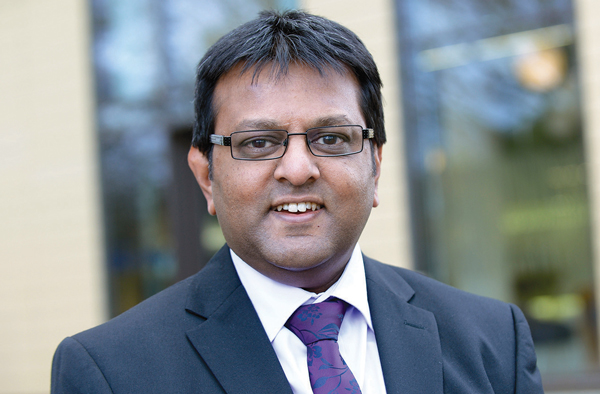 Pank Patel, Regional Schools Commissioner for the West Midlands, is stepping down from his post to take up leadership of an academy in the area.

Mr Patel was previously headteacher of Wood Green Academy in Wednesbury, between Birmingham and Wolverhampton, before he took up his RSC role on September 1, 2014.

The Department for Education was unable to confirm the name of the academy that Mr Patel would be joining at this stage.

Mr Patel said: “It has been an honour to serve as a Regional Schools Commissioner and I believe we have built firm foundations in the West Midlands.

“I have missed being a head though, so I am looking forward to getting back into a local school from September.”

“I have always taken the view that RSC should come from the system whenever possible and then return to it, leading schools and trusts using their invaluable experience of working across a region to raise standards for more children.”

He praised Mr Patel’s choice to take up a new position as principal of an academy in the area.

“This says everything about Pank’s desire to return to school and make a difference,” he said.

“Pank has been a passionate advocate for academies and free schools in the West Midlands and I thank him for his dedication and hard work during his time as RSC.”

However, Mr Patel’s time as an RSC, monitoring the performance of academies in the region, has not been a smooth process.

In April 2015 he caused controversy by granting permission for neighbouring academies in Redditch, Worcestershire to convert into two-tier schools – despite concerns it would “decimate” the town’s education system.

The decision angered campaigners in the area, who said the changes would threaten other local schools.

Mr Patel held one-to-one talks with 17 Redditch school leaders in the lead up to the changes to the town’s education system, but pulled out of a meeting with parents just 24 hours before it was due to take place.

Campaigners expressed concerns that an unelected individual could have the power make choices that lacked public support – after a consultation, submitted as part of one of the school’s business cases, showed that 92.6 per cent of people disagreed with the change.

The application process for a new RSC for the West Midlands will close on June 3, according to the civil service jobs website, and the role will pay a salary of between £120,000 and £140,000.