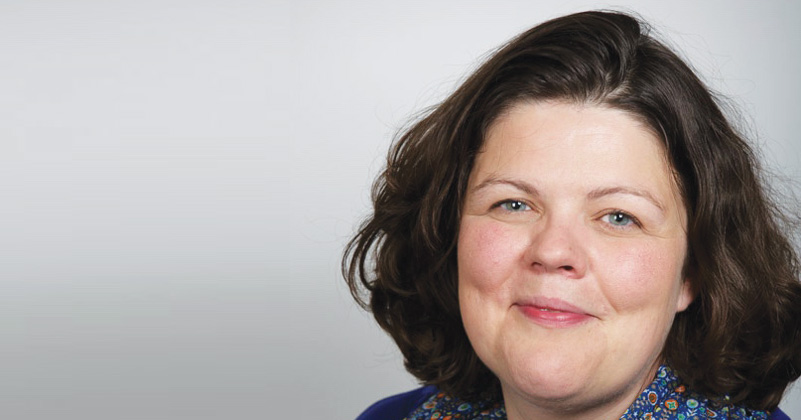 A new post-16 academy will become the first alternative provision (AP) school in the country to offer the International Baccalaureate (IB).

The headteacher at TBAP academy, in Fulham, west London, said the “much broader” programme than traditional A-levels would give students who had experienced “disparity” at key stage 4 a “clearer path” to university.

The IB is made up of six subject groups – language and literature, language acquisition, individuals and societies, sciences, mathematics, and the arts – plus the diploma core, which includes theory of knowledge, creativity, activity, service, and an extended essay.

Pupils who attend AP schools are usually unable to attend mainstream schools for a variety of reasons, such as exclusion, behaviour issues, illness, school refusal or pregnancy.

The IB is open to any student aged 16 to 19, but is most often taken by pupils at independent and grammar schools.

However, Gemma Dixon (pictured), the headteacher of the new academy, told Schools Week the curriculum would give AP students “more time to discover their academic sense and passions.

“At the moment there is huge disparity between kids who spend time in AP at key stage 4 and kids in mainstream education who are ten-fold more likely to go on to university.

“We want to get young people, who are certainly able enough to go on to higher education, into university but for whatever reason it is not quite happening for them.”

Students who take the IB are expected to take on a “slightly higher” workload than A-levels, according to Dixon, but she said it would benefit AP students who have “missed out on vital knowledge” at key stage 4.

“It allows students to catch up and fill in those sorts of gaps they’ve missed as a result of whatever difficulties they have encountered in earlier education.

“It is also a really value-added curriculum in terms of the additional work that goes alongside it – the theory of knowledge is very structured and a good way of looking at critical thinking. The extended essay really sets young people up to doing all those skills needed for higher education.” Peter Fidczuk, UK development and recognition manager at the IB, agreed that the diploma’s “broad programme” would help AP pupils into university.

“It is a bigger qualification than A-levels but it is the same sort of element in the timetable compared with GCSEs.

He said the students would gain cognitive skills they “might not typically get” from a three A-level programme.

“It develops students to be enquirers and gives them the ability to write extensively, read information from a variety of sources and then simplify it.”

The school is due to open in September.