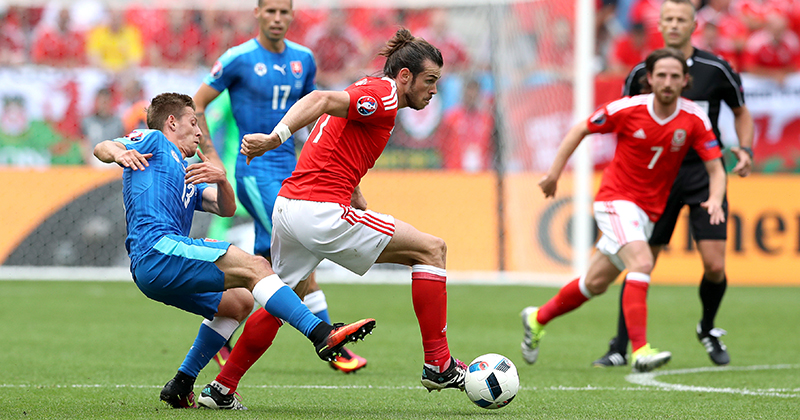 Schools can choose to end their day early for major sporting events, despite parent pressure prompting one head to U-turn on his decision to allow pupils to watch a Euro 2016 match.

Oasis Academy Lord’s Hill, in Southampton, last week abandoned plans for pupils to leave school at lunchtime on June 16 so they could watch England take on Wales, following heavy criticism from parents.

But the Department for Education (DfE) has told Schools Week all schools have, by law, the power to decide when the day should end. A department  spokesperson said school leaders could decide how to structure their day.

However, guidance from the National Association of Head Teachers (NAHT) suggests that schools should only permit time off in “exceptional circumstances”, such as for religious reasons or for bereavement.

The union stressed to Schools Week that major sporting tournaments, including the Euro 2016 football tournament, which kicked off last Friday, did not fall in that bracket.

“On reflection of the concerns”, he said it was “more appropriate” for students to remain in class, with an option to watch a screening of the game during the last hour of the school day.

“National sporting events are a cause for celebration and enjoyment, and something that are, infrequently, suitable for students to experience during school time.

“As a community in which many of my students have a real passion for football, I will show the game during the last hour of school time for those who wish to watch it so that they too can experience it together.”

Parents angry about Golding’s original decision to allow pupils time off for the game included Jon Platt, a father who won a high court ruling last month after refusing to pay a £120 fine for taking his daughter to Disney World during term time. He accused the school of “hypocrisy”.

But a department spokesperson said all schools have the autonomy to make decisions about the “content, structure and duration” of their school day.

She added: “We trust headteachers to decide how best to structure their school day to support their pupils’ education.”

The department also said that there were no “specific legal requirements” about how long the school day should be, but all maintained schools were required to be open to “educate their pupils” for at least 380 sessions (190 days) in each school year.

Academy trusts are also free to make changes to term and holiday dates and are not bound by the school day and school year regulations.

Golding’s change of heart was welcomed by Russell Hobby, NAHT general secretary, who said: “During the school day, children should be at school.

“School leaders have the power to grant time off in exceptional circumstances. In our view, watching major sporting events does not really count as exceptional.”

Hobby also urged school leaders to not “feel pressured” into allowing pupils and staff time off to watch sporting events.

“Many will want to mark sporting events in different ways, and we must trust school leaders to deliver what’s best for pupils.”