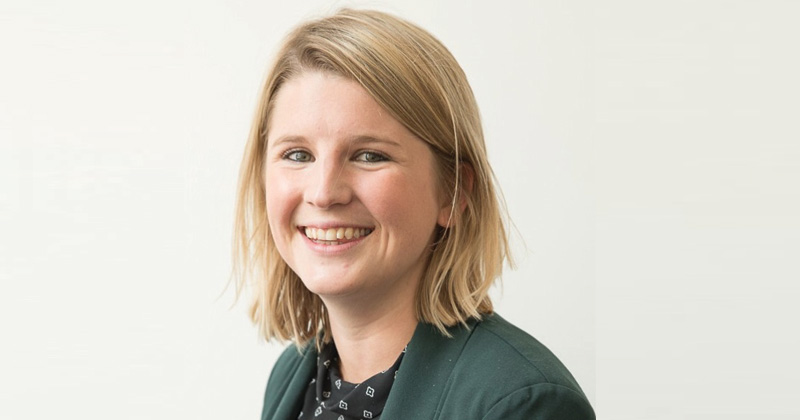 An English teacher who changed her name by deed poll to include the name of her school has lived up to the moniker by becoming the new headteacher.

Beck “Reach” Owen took over as head of Reach Academy Feltham in March this year, after legally swapping her middle name – “Lucy” – for the name of the school five years ago.

“We thought that was quite an ambitious number, and then they massively surpassed it,” she explained. “We decided that we had to fulfil this promise, this off-the-cuff comment that I’d made, because consistency is really important to us and to the relationships that we have with the pupils.

“My parents were incredulous!”

Those pupils are in year 12 now, among the school’s first sixth-form intake, and they welcomed Owen’s appointment to lead the school.

“They were happy for me,” she said.