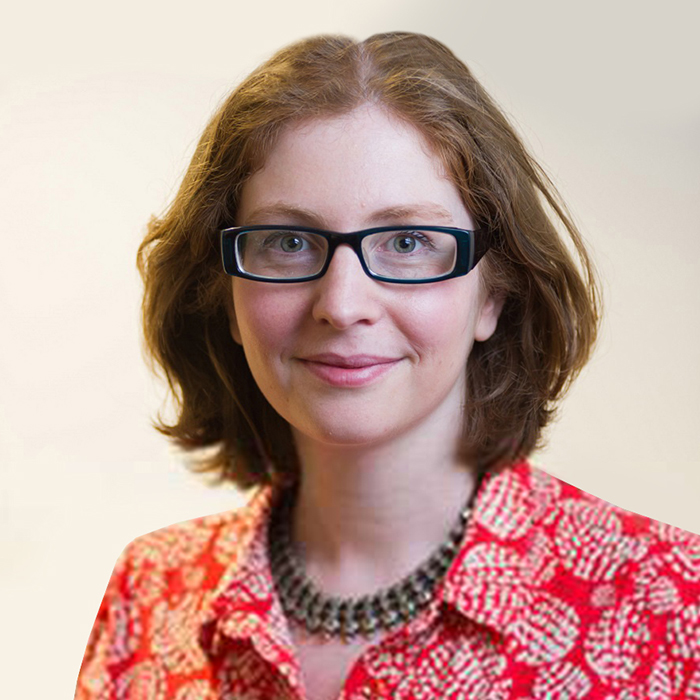 “I find the lack of instinctive trust in parents quite irritating”

Rachel Wolf was backpacking around Mexico in 2006 when a job as a researcher for then-shadow higher education minister Boris Johnson popped into her email inbox.

The application included writing two essays: one on universities, and one on “my trip in a spaceship, on a country ramble or to the Taj Mahal”. Wolf, who had just graduated from Cambridge University in natural sciences, thought it “sounded fun”, applied, and to her surprise got an interview. The current Tory leadership favourite, accompanied by a “minder who looked disapproving”, asked questions like “paraphrase this: don’t throw the baby out with the bath water”. She can’t remember her answer, but she got the job.

It was the beginning of a career in education policy that saw her create two well-known organisations that are aligned to Conservative Party education policy: New Schools Network and Parents and Teachers for Excellence. An effective change-maker in education – who, depending on your viewpoint, either brilliantly introduced more innovation, or helped kickstart much that has gone wrong – she has been close to the heart of power as schools have gone through some of their biggest changes.

I don’t think PTE was pretending to be anything. I think it was explicit what it was about

After a year working for Johnson, she became an advisor to then-shadow education secretary Michael Gove, working alongside Dominic Cummings and Nick Timothy. It was a “whistlestop” tour of influential figures, whom she says were “very nice” to her.

“The most exciting period for me politically was when I was part of Michael’s reform for the education system,” says Wolf. “You really see what it is possible to achieve. He’s an extraordinary reformer.”

Caught by Gove’s reform bug, she left her advisory role in 2010 after a year-and-a-half and founded the New Schools Network (NSN), a charity supporting free schools. But it drew criticism for lack of transparency about its donors and the fact that it won £500,000 government funding without bidding. One of its spokespeople – reportedly Cummings – said the organisation would “never” answer a freedom of information request. Wolf defends Cumming’s position; NSN was not a government organisation and some of the requests made were entirely inappropriate, she says. For instance, one trade union wanted NSN to publish the names of all teachers thinking of opening a free school.

“We were not only under no requirement to do so, but it could have been devastating personally to those teachers, not to say illegal.” Many education organisations in those days were awarded funding without having to bid, she adds.

When asked what she is proudest of, Wolf says the fact that “there are schools like School 21 and Michaela which are fundamentally different and excellent”. She enthusiastically backs the proposal of the current NSN head, Luke Tryl, to let parents take over schools that are unable to find sponsors.

Wolf was just 24 years old when she set up the charity. Doing this while still so young may be due to keeping up with two older brothers and with high-powered parents, she says.  Her mother is professor Alison Wolf, a King’s College academic and author of the 2011 Wolf review of vocational education, whose recommendations are instantly recognisable in Tory education policy, including that all pupils should study a core of academic subjects up to age 16. Her father is Martin Wolf, chief economics commentator at the Financial Times. Wolf went to Alleyn’s School, a private school in Dulwich, south London, but it was home that shaped her.

Boris has not proven himself the way Michael has

“Those hardcore dinner conversations, where I had to keep up with people much older than me – that was as important, if not more so, as my education to how I thought about the world,” says Wolf. Was this a Tory household? “Both of my parents are swing voters. My father was chair of the Labour Party at Oxford. I was not automatically Conservative either: I voted Labour when I was at university.” But she found that her instincts were “naturally conservative. I’ve always felt you could trust individuals and families to make decisions more than the state.”

That ordinary people should be trusted is an idea that crops up frequently in conversation. Her greatest frustration when working with government was the focus on the “tiny percentage” of dysfunctional parents. “I find the lack of instinctive trust in them quite irritating.” One of her “great criticisms” of the Department for Education is that it “speaks to schools and teachers, and not to parents and the public”.

Although she remained as chair, Wolf left NSN as director in 2013 to work for Amplify in New York, an education technology company owned by Rupert Murdoch’s News Corporation. She returned to London after the venture failed and in 2016 she set up Parents and Teachers for Excellence (PTE) with husband James Frayne, also a policy lobbyist. Its aim is to promote knowledge-rich pedagogy and strong discipline standards. Again, donor transparency was queried. Eventually one director was revealed as venture capitalist Jon Moynihan, also on the board of Vote Leave. But Wolf rejects accusations from critics of “astroturfing”, which suggests an attempt by an organisation to create an impression of grassroots support that is in reality thin on the ground. The accusation was not helped by the fact she had also been appointed an education advisor to David Cameron in Number 10. 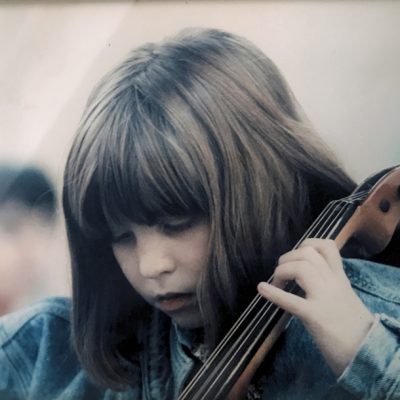 “I don’t think PTE was pretending to be anything. I think it was explicit what it was about and that it was trying to find people that were on its side.”

Wolf seems prepared to listen to parents even when they don’t necessarily back her ideas. For example, despite the stricter school culture promoted by PTE, she says parents who feel that schools are exam hothouses need to be listened to. “Even if you’re intellectually right that SATs are a good thing, if people are getting a bad experience, that’s a policy failure.”

Wolf says that around 70 per cent of her time these days is spent on technology policy as a founding partner of Public First, a strategy and communications firm, but what does she think of the current education policy landscape?

She is concerned by the lack of post-16 funding, echoing her mother’s review – and her greatest worry is that Gove’s reforms are unfinished. “Nicky [Morgan], Justine [Greening] and Damian [Hinds] have all been helpful in getting a more productive conversation with the sector,” she notes. “But do I think a reform energy kept going in that period as much as it could have done? No.” A Leave voter, she blames the “distraction” of Brexit too. She did one year in her Number 10 role before quitting under Theresa May as it was “remarkably difficult to get things done.”

Wolf also expresses doubts about the Opportunity Areas programme, saying it would have been better to knit the government’s industrial strategy more closely with school improvement.

What is odd talking to Wolf is that she rarely mentions teachers.

However, she still holds out hope for a return to the era that so inspired her. It could even get a second wind, given that her first boss looks set to become prime minister, and her second to have a top Cabinet role.

“If I was looking for someone to get us through the next General Election, I would choose Boris. But he has not proven himself the way Michael has [so] that he can transform the country. I think I’d put Michael in charge of the whole industrial strategy, of which education was one part. I’d want him there to drive the whole agenda.”