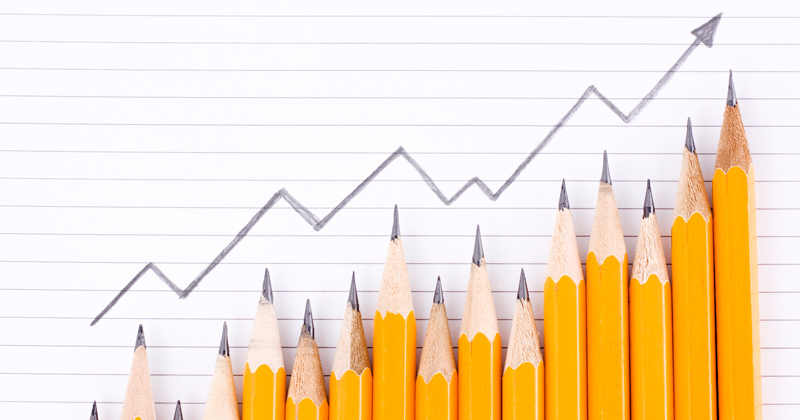 Schools are none-the-wiser about whether league tables will return next year as the government attempts a return to “business as usual” – but proper Ofsted inspections won’t resume until January.

Although the government’s guidance on school reopening in September confirmed the suspension of league tables for the 2019-20 academic year, it did not do so for 2020-21, despite an expectation that exams will be disrupted again next year.

League tables were cancelled and Ofsted inspections suspended earlier this year after the government announced its intention to partially close schools to help tackle the spread of coronavirus.

This week, the government confirmed that Ofsted inspectors will start to visit schools again in September to look at how the return of pupils is being managed, but formal inspections won’t begin again until January.

Speaking in the House of Commons on Thursday, education secretary Gavin Williamson sought to reassure MPs that visits in the autumn term would be light-touch.

“We understand the additional pressures on teaching staff to deliver such high standards of education in this difficult period,” he said, adding that the visits would be used “to discuss how they are managing to return to full education of all their pupils”.

“The insight that inspectors gather will also be aggregated nationally to share learning with the whole sector, the government and the wider public.”

According to government guidance, inspectors will visit “a sample of schools”, for “collaborative discussions, taking into account the curriculum and remote education expectations set out in this document, and will not result in a judgment”.

A brief letter will be published following the visit, the guidance adds.

Meanwhile, unions and school leaders had been lobbying the government to cancel league tables again next year, arguing that they would be unfair in the context of the widespread disruption expected as pupils return. However, their pleas appear to have fallen on deaf ears.

The National Education Union yesterday said it was “deeply disappointing” that the government had “pulled back from confirming that performance tables will be suspended for the coming year, given the exceptional circumstances facing families and schools”.

The decision on Ofsted has divided opinion in the education sector. While some school leaders have argued that January is too soon for the return of formal inspections, some leaders of turnaround schools want to get inspectors in as soon as possible to recognise their work with better grades.

The DfE has also confirmed that primary tests will also go ahead as planned next year.

These include the phonics screening check, key stage 1 and key stage 2 SATs and year 4 times tables test. However, there is one exception: the statutory rollout of the reception baseline assessment has been delayed to 2021.

A spokesperson for the More Than a Score campaign questioned the decision to proceed with primary tests, which they described as “terrible news for parents, pupils and schools”.

“The main priority for schools right now is the mental health and well-being of pupils. This forms the bedrock of all good learning – and especially so after the months of disruption and trauma many children have experienced.

“Preparing for and administering the tests will be a huge additional burden and distraction.”

Routine Ofsted inspections of independent schools, both by Ofsted and the Independent Schools Inspectorate, will also remain suspended during the autumn term. The two bodies will undertake “non-routine inspections, as commissioned by the Department for Education, where appropriate”, the guidance states.

“For example, this may be a pre-registration inspection or an inspection to follow up on significant safeguarding concerns. These inspections will have a judgment, as usual, and result in the production of a report.”