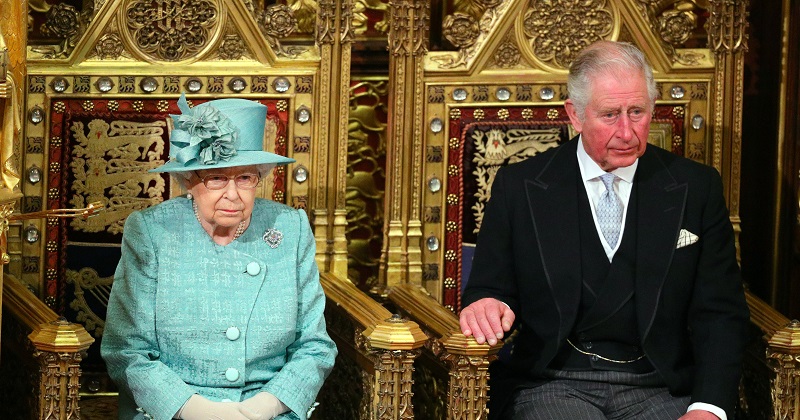 There were no new policies for schools in today’s Queen’s speech, with ministers focusing instead on existing pledges on school funding and efforts to tackle serious violence.

To ensure every child has access to a high-quality education, my ministers will increase levels of funding per-pupil in every school

The monarch’s address to the state opening of Parliament, her second in just a few months, gave very little away about the government’s plans for education, echoing an election manifesto that didn’t promise much for schools.

In the speech, the Queen said her ministers would “increase levels of funding per-pupil in every school” in order to “ensure every child has access to a high-quality education”.

She also repeated a pledge made in the last Queen’s speech in October, that “new laws will require schools, police councils and health authorities to work together to prevent serious crime”.

The funding line in the speech simply re-affirms the government’s commitment earlier this year to raise school spending. But unlike with the NHS funding settlement, there is no promise to enshrine the school pledge in law.

However, the Institute for Fiscal Studies has warned that Johnson’s school spending plans amounts to just £4.3 billion extra funding in real-terms, and will leave the sector facing an “unprecedented” 13-year real-terms spending freeze.

There was no mention in the Queen’s speech of plans to legislate for the full implementation of the government’s proposed national funding formula, which many experts say is needed to ensure additional funding reaches the schools most in need.

Gavin Williamson, the education secretary, has said he wants to move to a hard formula “as soon as possible”.

The speech also included no reference to plans by the government to improve the lot of pupils excluded or otherwise moved from schools, despite pledges earlier this year to do so in response to the landmark Timpson review.

Johnson’s election pledge to trial no-notice inspections of schools was also not mentioned.

Kevin Courtney, joint general secretary of the National Education Union, said the government has “a lot more to do to fix school funding”.

“This Queen’s speech does not address the challenges facing the profession,” he added.