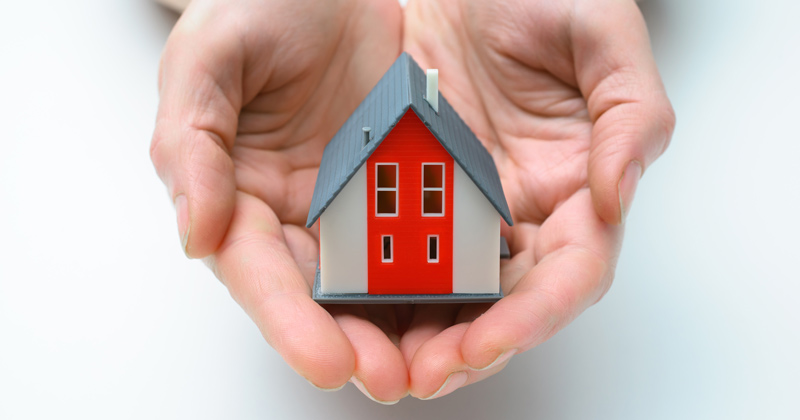 An academy trust set up by the government to run so-called “orphan schools” has been approved to take on its first academy.

Falcon Education Academies Trust will become the new sponsor of Thornaby Academy in Stockton-on-Tees peding due diligence and legal agreements, the Department for Education has confirmed.

The new trust was set up earlier this year to take on schools shunned by other sponsors, and is chaired by David Earnshaw, the chair of the Outwood Grange Academies Trust.

Thornaby Academy has been in special measures for most of the past decade, and already changed hands between academy trusts once in 2016.

John Baker, chair of Teesside Learning Trust, the school’s current sponsor, said: “Following discussions with the regional schools commissioner earlier this year, it was agreed that possibilities would be explored with a view to finding an alternative sponsor which has the capacity to drive improved outcomes for our students at Thornaby Academy.

“We are pleased that Falcon Education Academies Trust has been invited to carry out a due diligence exercise and subject to a satisfactory outcome the intention will be to transfer Thornaby Academy into that trust.”

Gavin Williamson, the education secretary, said the government would always take “swift action” to help improve schools that are “stuck or underperforming”.