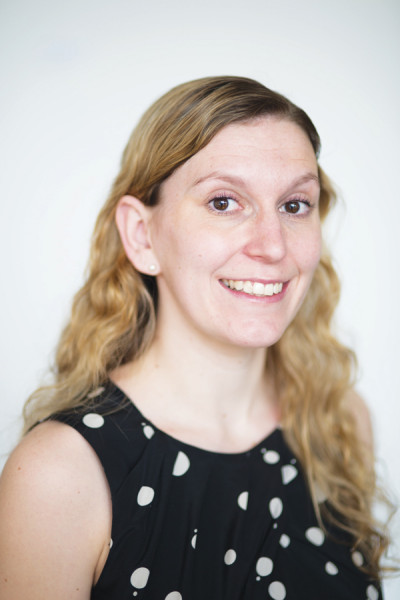 Maintained schools hosting visits from politicians in the run-up to elections could be breaking the law, but academies have a freer hand, a legal expert has said after shadow education secretary Tristram Hunt was turned away from an east London school.

Jade Kent (pictured), a solicitor at Michelmores, told Schools Week that maintained schools, as public authorities, were subject to the “purdah” rules that
govern the pre-election period.

Ms Kent said that while maintained schools had a responsibility to consider the rules, academies were different.

She said: “If maintained schools are approached in relation to anything to do with the election, the question they need to ask themselves is ‘could a reasonable person conclude that the school is spending public money to influence the outcome of the election?’

“If the answer is yes, they should refuse to participate. The position in relation to academies appears to be different.

“Whilst it has not yet been tested in court, academies do not appear to fall under the definition of a public authority for the purposes of the rules around purdah and therefore have a free hand to choose whether to become involved or not.”

Following his attempt to visit Woodbridge, Mr Hunt said: “I am concerned that schools are excluding politics from this period of debate.

“If council officials are using the notion of purdah to try to block democratic debate, it’s a loss to the school kids.”