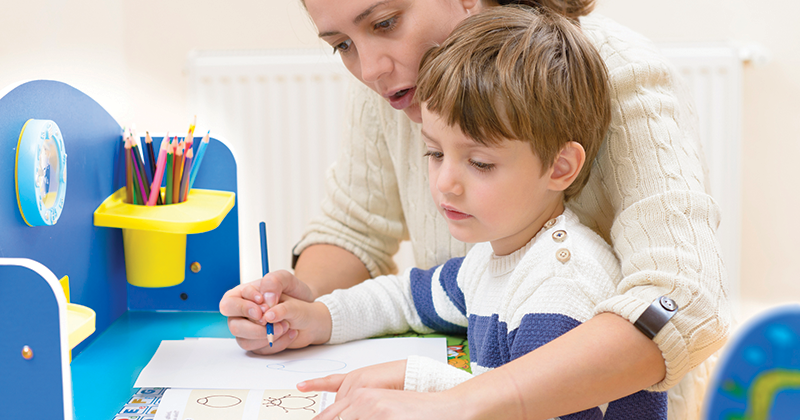 The number of pupils with special educational needs waiting in limbo for school places has more than doubled, according to new figures.

Released last week, the government data shows pupils with special needs statements or Education Health and Care Plans who are waiting for a school place rose from 1,710 in 2016 to 4,050 this year – an increase of 2.3 times.

The increase in SEND pupils who have been permanently excluded without another school to attend also increased six times over, leaping from 17 two years ago to 102 this year.

Meanwhile those educated under “arrangements made by their parents”, which includes home-educating children, rose by 377 pupils over the same 12 months.

Tania Tirraoro, chief executive of Special Needs Jungle, a website for the SEND community, said she knew of one parent whose child had been out of school for eight months looking for a suitable placement.

The child accessed a tutor once a week through the local authority but this had “not been enough to stop him falling behind”. Another parent, who did not wish to be named, told Schools Week that the number of pupils not in schools was “astonishingly large” and equated to them all being “educationally homeless”.

Suitable provision for pupils in mainstream schools were being lost as teaching assistants are increasingly fired due to squeezed budgets, according to Tirraoro.

“This is basically a funding problem,” she said.

A new wave of special needs free schools do not always cater to the most prevalent kinds of need, Anne Heavey, a policy advisor at the Association of Teachers and Lecturers, told Schools Week.

Half of all new special free schools set to open from 2017 onwards cater for autism spectrum disorders, following a stark rise in diagnoses.

Fewer schools have however opened for pupils with hearing and visual impairments, or for physical disabilities such as cerebral palsy, all of which are areas of need according to Heavey.

She also blamed unrealistic age-specific expectations at primary school under the new assessment regime introduced last year, and the increasingly academic focus of secondary school performance measures since 2010, for pushing many special needs pupils out of mainstream classrooms.

Schools Week has previously reported that councils last year spent £480 million from their education budgets privately educating pupils with additional needs after being unable to place them in state-funded special schools.

The new data also shows the number of SEND pupils accessing some other arrangement such as home education has also increased by more than 50 per cent.

Barney Angliss, a SEND consultant, said high-functioning autistic pupils and attention-deficit hyperactivity disorder pupils were at particular risk of being excluded but there was little alternative suitable provision available in schools which could properly cater for their abilities.*

“If we’re losing capacity for children with behavioural difficulties, these children are at extreme risk of criminal offending, violence at home, the breakdown of relationships and ending up in care,” he said.

“The long-term impact of these figures will take longer to appear, but it will appear.”

*A correction has been made to make clear that Angliss said centres for challenging behaviour are often inappropriately used for autistic pupils and that there is a lack of suitable places for their abilities elsewhere.