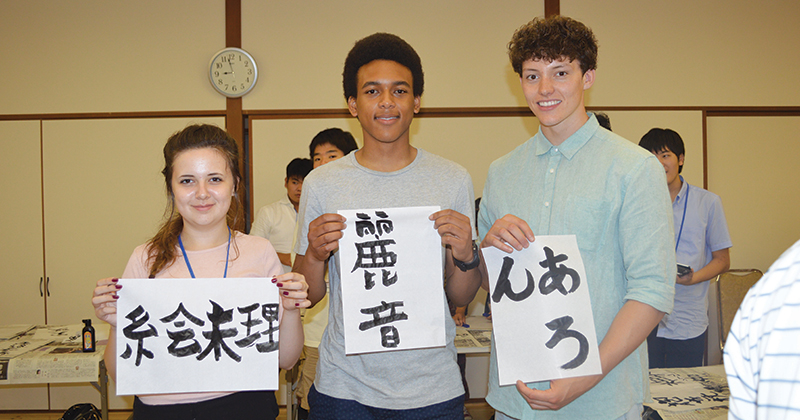 Three students from Merchants’ academy in Bristol have travelled to Japan as part of an initiative to get pupils inspired by science.

“The university was affected by the earthquake, so it was interesting to find out more about how they coped with it and what they have done to remedy it,” Aaron says.