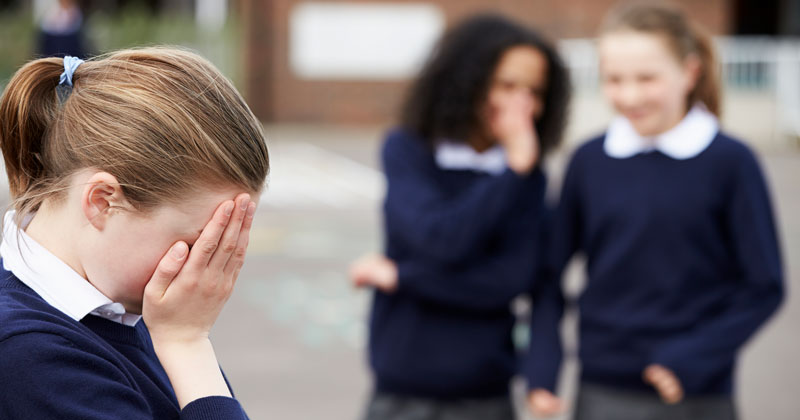 The proportion of pupils who think their school handles bullying well has fallen in recent years, new government data shows.

The data, published to coincide with the beginning of anti-bullying week, follows another survey in September which showed that 70 per cent of parents believe action by heads to stop bullying is falling short of what is needed.

At the time, school leaders’ union the NAHT warned that pupils were paying the “human price” of school funding cuts because the “skilled professionals” who create the environment for pupils to learn in are having their hours cut.

According to this latest report, the proportion of bullied pupils who also receive extra help for other issues at school, has dropped from a high of 29 per cent in 2015-16 to 23 per cent in 2017-18, the lowest level since 2014-15, when 21 per cent received extra help.

According to Department for Education analysis of the crime survey, most of these pupils received extra help with their school work or learning, but a small number also received help for “other things such as communicating, to stay calm, getting about or taking their medicine”.

“Those who receive extra help were much more likely to say they had been bullied than those who didn’t receive any extra help at school.”

The data also shows a rise in the proportion of pupils who reported that all of the bullying they suffer takes place at school.

At the same time, there has been “no change” in the proportion of young people who reported cyber-bullying.

“It is estimated that 7 per cent of young people aged 10 to 15 in England in the year ending March 2018 had experienced cyber bullying. There has been no significant change in this figure from previous years.”