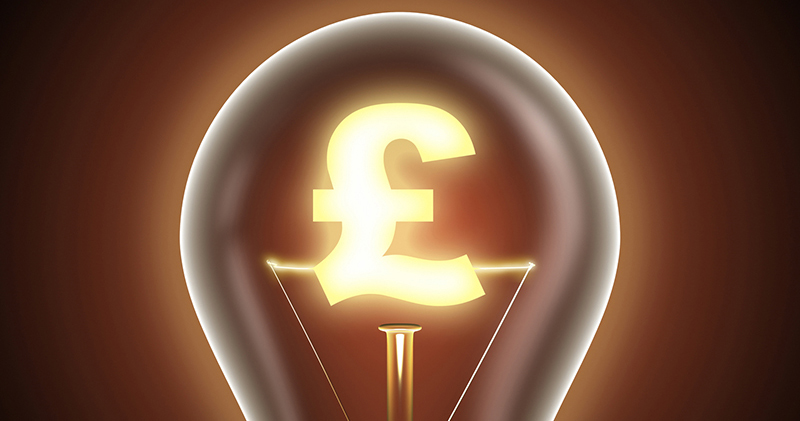 Schools get the best outcomes for the very poorest pupils when they account for “every pound” of pupil premium funding spent, according to a new report.

The National Governance Association also warned that some schools are too inward-looking, and must learn to base spending decisions on evidence, rather than the opinions of senior staff.

Schools receive pupil premium cash for every pupil eligible for and claiming free school meals on their roll. They also get it for looked-after pupils and those whose parents have served in the forces.

To inform its research, the NGA asked 875 governors and trustees for their views, and looked at 36 pupil premium strategies.

Schools Week has the main findings:

Schools with the best outcomes for disadvantaged pupils accounted for how every pound of the budget was spent, rather than using “rounded numbers or vague estimations”, the research found.

They also referred to evidence such as the EEF toolkit, academic research, internal data or Ofsted reports when justifying their spending decisions.

A clear monitoring process was also be set up, and the criterion for success was defined clearly.

“Some schools struggled to provide a rationale for their initiatives,” warned the NGA. “There is scope for significant improvement in producing pupil premium strategies.”

2. Some schools are too ‘inward-looking’

Governors play an important role in allocating pupil premium funding. 79 per cent said they were involved in signing off spending, while 90 per cent have to monitor it.

Although the report found that the majority of schools make evidence-driven decisions when spending their pupil premium cash, some are still too “inwards looking”.

For example, 68 per cent of governors surveyed said the professional judgment of senior staff was “extremely important”, but just 14 per cent valued the popular EEF Toolkit research tool to the same degree.

Internal data is important, but “needs to be complimented by a wider range of sources to ensure that properly informed decisions are being made”, the report said.

3. Not enough is spent on pastoral support

Most of the schools identified family life, low attendance, social and emotional barriers, and individual pupil needs as the barriers to learning.

But the most common strategies used by those same schools for helping pupils are targeted learning interventions in areas such as literacy and numeracy support.

“Some schools do not appear to be tackling the root causes of many of the challenges that they diagnose,” noted the NGA.

Schools should adopt a more holistic outlook when deciding how to spend the pupil premium, it said.

4. Don’t assume all pupils are the same

Governors should not assume the same amount of cash will have the same impact on every pupil, and should read up on the evidence on how to address different types of disadvantage.

For example, research has found that being eligible for pupil premium has a much greater impact on the progress of white British pupils than it does on those who speak English as an additional language.

Geographical location, particularly whether a school is located in the north or south of England, is also a factor, and governors should bear in mind that pupils on free school meals may also have special educational needs.

Although very few respondents actually claimed their school used the pupil premium to plug general gaps in funding, only 72 per cent of respondents said they ring-fenced the money.

The report found that some initiatives that should be funded from the school’s core budget are being funded through pupil premium money, including improving the classroom and hiring more teachers.

Pupil premium funding needs to be protected in real-terms and “accompanied by a more sustainable financial settlement for schools”, the NGA said. This will allow schools to spend the pupil premium effectively and ensure that it is targeted at the right pupils.