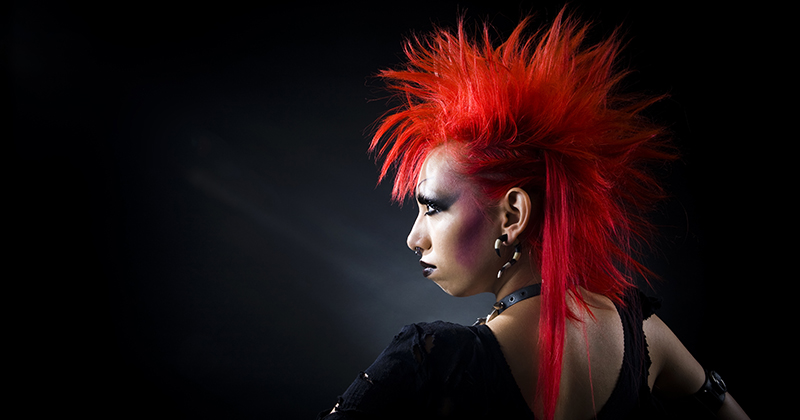 “This is ethical, values-driven leadership”

The education community has a jaundiced view of school leadership at present, which is seen as risk-averse or even cowardly, says Keziah Featherstone has seen the alternative

It’s doubtful that the model answer to the interview question “describe your leadership style” involves exhibiting so little moral backbone that you’ll do almost anything in pursuit of personal glory. The usual list of the best leadership qualities doesn’t often include being so subservient to your line managers that you’ll do anything they ask of you.

And yet, for many, this is the perception of educational leadership these days: leaders hiding in offices, plotting ways to demoralise staff, spending all the money, ridding themselves of troublesome children and playing the accountability game on a crest of a wave.

To be fair, we all know a few leaders like this – but I hold on to the belief that they are few and far between. I truly believe that the system as it is, which seemingly rewards appalling leadership behaviours, will be eradicated by good people.

I’m talking about “punk leadership”. I don’t mean an aggressive, shouty, anarchic, Dr Martens-style of leadership, but one driven by uncompromising values and the determination to make dreams a reality.

As punk genius Joe Strummer said, “I will always believe in punk rock, because it’s about creating something for yourself. Part of it was – stop being a sap! Lift your head up and see what is really going on in the political, social and religious situations, and try and see through the smoke screens”.

This chimed with something that ASCL’s Geoff Barton said at the Headteachers’ Roundtable summit this year. He quoted Tess of the D’Urbervilles and in an analogy for the direction of educational leadership at the moment: “Once a victim, always a victim; that’s the law.”

It’s ethical leadership, with care for the children, the staff and the community at the core

Indeed, when did we just roll over and accept that there is nothing to be done about the way things are? Why do we fret over a Progress 8 score that will always put certain demographics to the back of the table? Why is it now commonplace for some schools to refuse to admit children with SEND (especially the more difficult types) because of the cost implications and the impact on outcomes? Why have some schools steadfastly refused to consider that flexible working may be one solution for the recruitment and retention crisis, or that going part-time is something you can do as an effective leader?

There is a hegemonic dialogue that too many have bought into. It suggests that school leadership is more about winning battles rather than considering what the battle is about.

So how do we ensure we have the strength to continue doing what’s right? As Joey Ramone said, “To me, punk is about an individual going against the grain and standing up and saying ‘this is who I am’.”

Essentially, it’s ethical, values-driven leadership, with care for the children, the staff and the community at the core. It cares about outcomes, but it also knows that examination outcomes at any cost is no solution.

When I think about punk leaders, I think most often about my Headteachers’ Roundtable colleagues: we debate, we disagree, we try and influence others’ thinking, despite the fact that getting through the door itself can be one hell of a challenge.

I think of Stephen Tierney, the chair, who eschews the normal way of doing things. School self-evaluation form? Sorry, we don’t do this, but let me show you what we do instead. Lesson observations? Again, nope, let me explain what we do instead.

I think of Vic Goddard, who never turns a child away from his school, swelling his numbers of SEND and hard-to-place children, knowing he’ll argue his outcomes with whoever comes knocking at his door.

I think also of my friend Iesha Small, a fierce, dedicated leader, incredibly effective even though she would call herself introverted. She provides a voice for others and does what is right and ethical for each human being.

And hopefully, I think of you – the next to join our ranks, or at least the next to shout out for punk leadership. In numbers we can change the world.